As a close supporter of NIF we are delighted to be offering you a seat at our six-part in-depth series of digital salons. These exclusive sessions will cover some of the most challenging and pressing issues facing Israeli civil society today and how NIF is responding. Running as hands-on participatory sessions, we will actively encourage our supporters to ask questions, probe deeper, and enter into a meaningful dialogue with our expert speakers.

This series is part of our 25th anniversary celebrations in which we are celebrating our vision, values and legacy.

The series will run on Wednesday nights from 6-7 pm, mid-Feb to late March.

Below are details on the first three events in the series, with more information to follow.

Please sign up below to join for all or just some of the sessions:

As standard, everyone signed up for the series will receive reminders for all six events. If you do not wish to receive reminders weekly, but would rather bespoke mailings on specific events, please email atira@uknif.org

With Israeli elections round the corner on March 23 we ask international political consultant and public opinion expert Dahlia Scheindlin, and Shatil’s Centre for Policy Change Director, Michal Sella, to pinpoint the players in the political landscape, look at the topics hitting the press – and those that are decidedly off the table – and ask what it means for us and the issues we hold dear.
Can Bibi hold on once more? Will the Ultra-Orthodox vote move the needle? Can a charm offensive on the Arab-Israeli vote really work for the right? And what does it all mean for a Covid-ravaged, lockdown-weary nation in 2021?

Bios of Dahlia Scheindlin and Michal Sella  – end of the page.

The new Biden Harris era will create a seismic shift in American-Israeli diplomatic relations while throwing up a host of questions on the prospect of peace in the Middle East.
In a sharp u-turn on Trump, Biden is likely to remain vocal in its opposition to annexation and settlement building.
Join our experts, Dr. Nimrod Goren and Dr. Yael Sternhell, lecturer in American studies and history, to unpick this new reality, and learn what we can expect to see unfold in the region in the next four years.

Bios of Dr. Yael Sternhell and Dr. Nimrod Goren – end of the page.

For decades, there’s been a sense that power and leadership sit firmly with the right in Israel and that the progressive camp has repeatedly failed to build consistent momentum and sufficiently convincing leadership.
We take a deep dive into the way NIF is working to change this reality from the ground up, with training centres that identify, educate and train the next generation of leaders, thinkers and civil servants.
In this session, we’ll look at how long-term, strategic investment in this area, with its network of influence in the pre-military academies, in minority communities, in academic institutions, and in public service, will sow the seeds for tangible change in the future.
With us is Rami Hod, Executive Director of the Berl Katznelson Center (BKC) who oversees multiple leadership programmes at the centre, and Tal Weintraub, Co-Director of the BKC prestigious Derech Fellowship Programme. Click here to see a short film on the BKC’s work.

Bios of Rami Hod and Tal Weintraub– end of the page.

Avner and Lior will unpack the issue of de-facto annexation, placing a special focus on house invasions in the Occupied Palestinian Territories and house demolitions in the West Bank and East Jerusalem. They will delve into the issue of ongoing settler violence and its implications, and explore what potential political constellations arising from the upcoming Israeli elections could mean for Palestinians in the West Bank and Gaza.

Bios of Avner Gvaryahu and Lior Amihai – end of the page.

20% of under 16s in Israel identify as Haredi, or Ultra-Orthodox, and they currently form 10% of the Israeli Jewish population. They already wield tremendous political power in key government decision making and coalition building and as their numbers grow, so too does their influence.

Join Pnina Pfeuffer, leader of the NIF–supported organisation the New Haredim, to get a deeper understanding of Haredi society: their priorities, education system, and political leanings and what the substantial growth of this community means for the shaping of Israel’s present and future.

We’ll be looking at how the current Covid crisis has disproportionately affected the Haredi population, how national policy was influenced heavily by Haredi concerns, and what the elections in March might mean for the Haredi bloc.

The New Haredim is a relatively new organisation created by Pnina Pfeuffer to promote progressive values in the Haredi world. This organisation has two key long-term goals: to establish a public education system for the ultra-Orthodox that will ensure that all students have the fundamentals of a good secular education, and the promotion of Haredi women in local, regional and national politics. Ultimately, The New Haredim hopes to be an umbrella organisation for all who seek tolerance, equality and democracy within the ultra-orthodox community.

Bios of Pnina Pfeuffer and Brit Yakobi – end of the page.

Since October 2018, Michal has directed Shatil’s Center for Policy Change, coordinating Shatil’s advocacy efforts, as well as consulting and trainings for activists and organizations including the gamut of NIF grantees.
She co-founded The Whistle, the first Israeli fact-checking organization committed to accountability in the Israeli public discourse. (NIF initially incubated and funded The Whistle, which was recently acquired by Globes, an Israeli business news site.) She holds an MA in Public Policy at Oxford University. 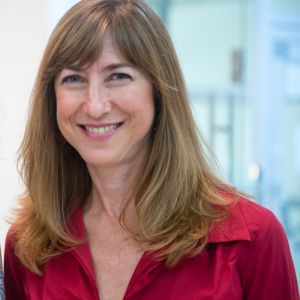 Dahlia Scheindlin is a public opinion expert and an international political and strategic consultant, as well as a scholar and a writer. She has advised and conducted research on seven national campaigns in Israel over twenty years, and has provided her expertise on elections, referendums, and civil society campaigns in fifteen different countries. Scheindlin is a founding member and regular columnist at +972 Magazine. She has been a fellow at Columbia University’s Institute for the Study of Human Rights and is currently a policy fellow at Mitvim, another NIF grantee. She is co-host of Haaretz’s hugely popular current ‘Election Overdose’ podcast. 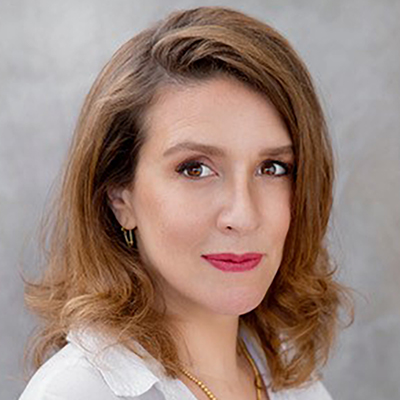 Dr. Yael Sternhell lectures on history and American studies at Tel Aviv University. Her fields of interest include 19th century US history and the history of modern societies at war. She received her PhD from Princeton University in 2008 and has since held fellowships from the Hebrew University of Jerusalem and the Rothschild foundation, as well as from Yale University.  A former journalist and news anchor for Channel One, she continues to contribute commentary on American affairs to various media outlets. She is the Vice President of NIF’s international board. 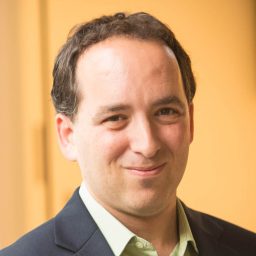 Nimrod Goren is the Founder and Head of Mitvim – The Israeli Institute for Regional Foreign Policies and a Teaching Fellow in Middle Eastern Studies at the Hebrew University of Jerusalem. He holds a PhD in Middle Eastern Studies and Political Psychology from the Hebrew University.  After completing his doctorate, Dr. Goren was selected to take part in public policy training at Syracuse University as the Israeli participant in the U.S. State Department’s Fulbright Hubert Humphrey Fellowship Program.** 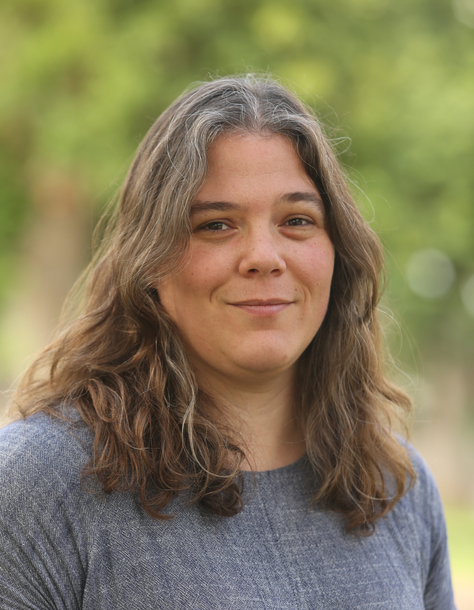 Tal Weintraub is Co-Director of the Derech Fellowship Program (supported by NIF grant) The prestigious program develops a cadre of 15 of Israel’s up-and-coming thinkers and experts who are committed to shaping the future of our society. 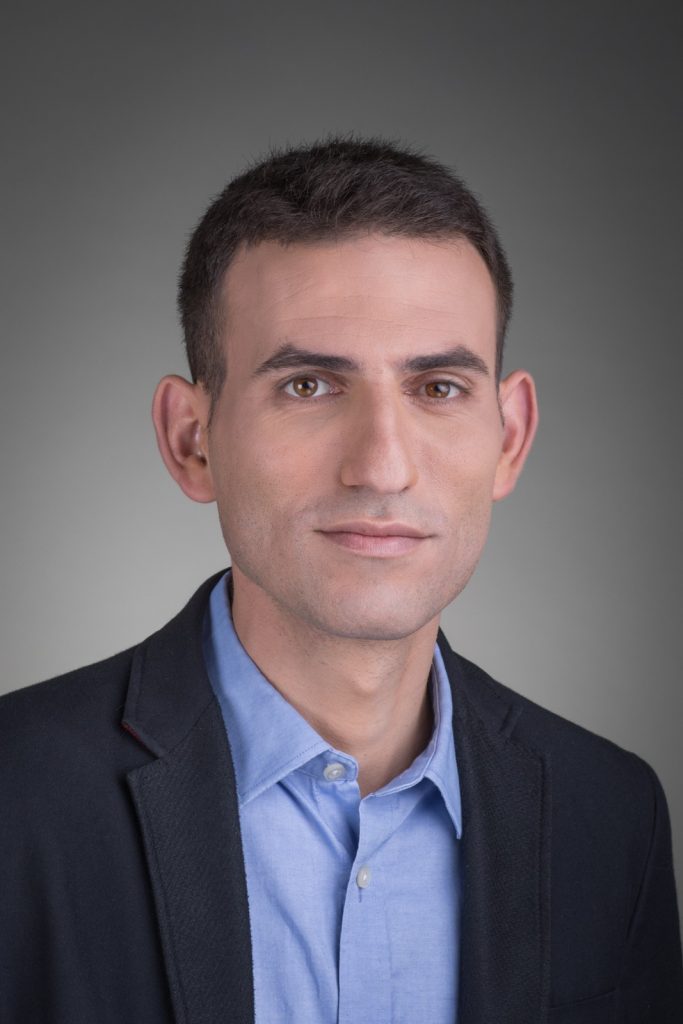 Rami Hod is the Executive Director of the Berl Katznelson Center (BKC), an ideas centre that educates and trains the next generation of progressive Zionist leaders, thinkers and civil servants. Prior to Joining BKC, Rami served as the Director of the Social Economic Academy (SEA), a social justice leadership institute, and was the first employee of ˜Koach LaOvdim,” a new labour union that sparked a revival of labour organizing in Israel. Rami holds an MA in Sociology from Ben Gurion University in the Negev, researching education inequality in Israel. He is a lecturer and a regular commentator and publicist in Israel’s newspapers and journals on issues of social justice and politics. 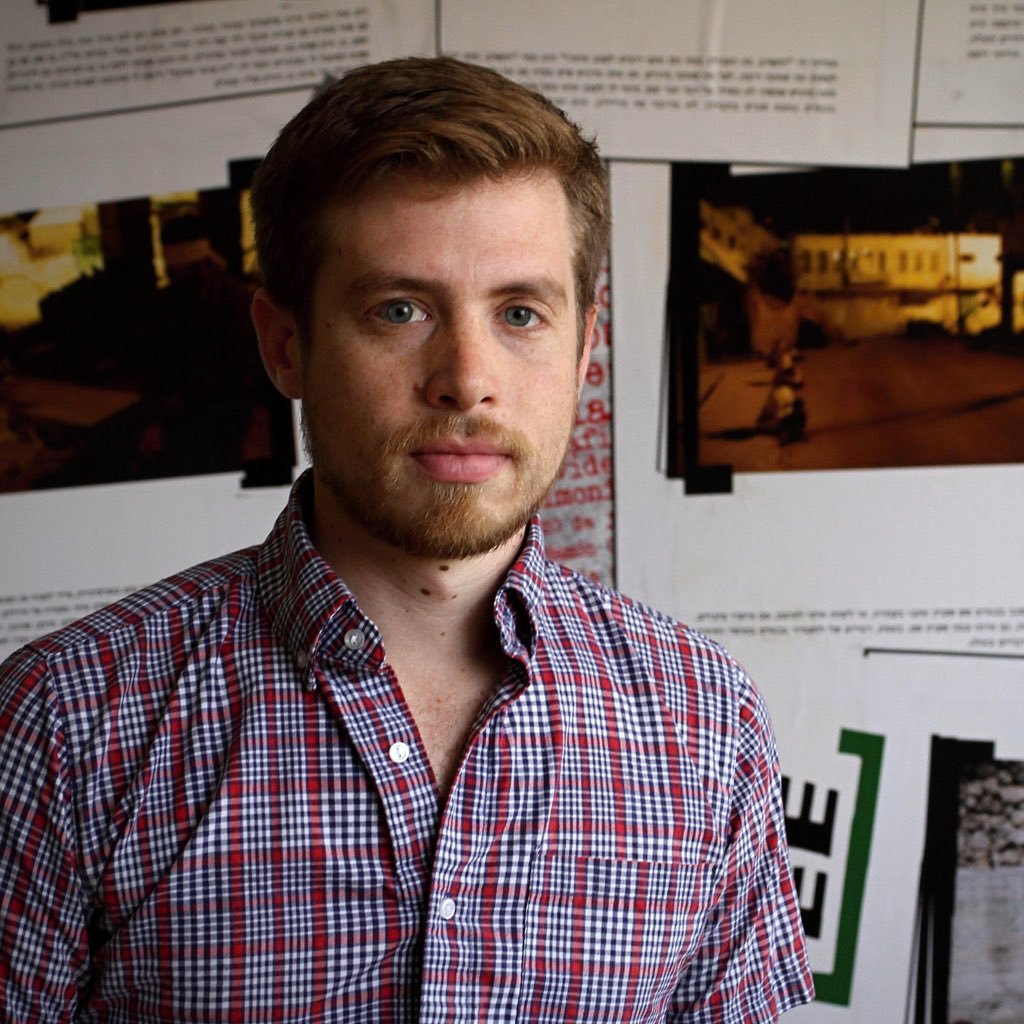 Avner Gvaryahu has been the Executive Director of Breaking the Silence since 2017. He was formerly the director of public outreach at BtS. He holds an MA from Columbia in Human Rights.
Breaking the Silence is an organization of veteran soldiers who have served in the Israeli military since the start of the Second Intifada and have taken it upon themselves to expose the Israeli public to the reality of everyday life in the Occupied Territories. We endeavor to stimulate public debate about the price paid for a reality in which young soldiers face a civilian population on a daily basis, and are engaged in the control of that population’s everyday life. 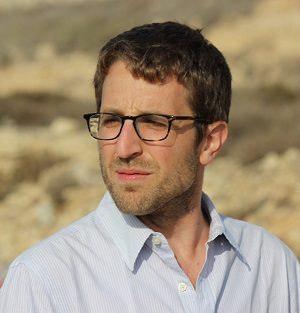 Lior Amihai has been the executive director of Yesh Din since 2017. Previously he was deputy director at Settlement Watch. He holds a BSc from City University in international politics and sociology and an MA in Human Rights from UCL.
Yesh Din, an organisation that documents systemic human rights violations in the OPT, was a recipient of the NIF Human Rights Award in 2017.
FOR THE WEBSITE ** Yesh Din is served by a volunteer corps and by a professional staff, lawyers and human rights experts. Yesh Din was established in 2005 and has since worked to protect the human rights of Palestinians living under Israeli armed forces’ occupation.
Yesh Din documents, collects and disseminates reliable and updated information regarding systematic human rights violations in the OPT. They have a two-tiered approach: On the individual level, Yesh Din works on cases to assist those whose rights have been violated. On the systemic level, the organisation uses the accumulation of individual incidents to identify structural violations of human rights and advocate for change. 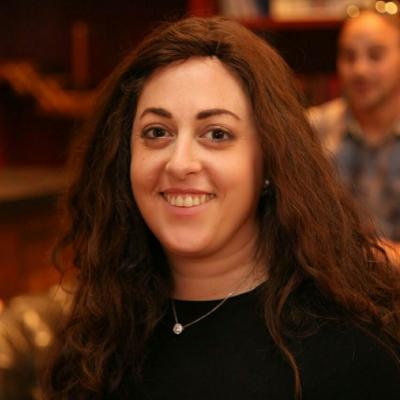 Pnina Pfeuffer grew up ultra-Orthodox in Jerusalem, the daughter of English-speaking, Time- magazine reading, American immigrants. From a young age she felt a deep curiosity about different cultures and communities, and identified strongly as a feminist. She went on to gain a B.A. in liberal arts and an M.Sc. in organisational behaviour and has since been deeply politically active for Labour and within the Jerusalem city council.
Following her divorce she moved to the mixed neighbourhood of Nachlaot and began her involvement in the Labour party, becoming the founding member of the ultra-Orthodox chapter of the Labour party in the Jerusalem area.
Deeply committed to advancing the cause of ultra-Orthodox women, Pnina has lobbied at the Knesset on their behalf and carries out numerous training and development project to help develop female leadership within the community. She ran for city council after serving on the board of Yerushalmim for two years and won second place in the primaries.
For an interview with Pnina Pfeuffer with NIF VP for communications, Libby Lenkinski, click here. 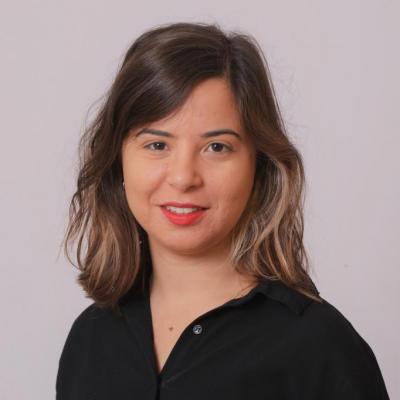 Brit Yakobi is the director of religious freedom and gender at Shatil/The New Israel Fund. Brit leads the Forum against the Exclusion of Women, a directors’ forum of 13 civil society groups fighting the exclusion of women from public spaces in Israel. She works with the haredi public, develops civil society organizational strategies and projects, and builds capacities of social change organizations. Brit holds a BA in Talmud from Tel Aviv University, and teaches in several educational frameworks. Prior to joining Shatil in 2018, Brit was the director of the Masorti movement’s Jewish Pluralism Watch, an NIF grantee.
She will discuss the wider work of NIF in this area: key developments, long term goals and ongoing challenges and opportunities.