The events of May 2021 were a low point in Jewish-Palestinian relations in Israel. The violence that erupted, especially in the ‘mixed Jewish-Arab cities,’ increased intercommunal tensions nation-wide and threatened to undermine the possibility of a shared society based on the values of partnership, equality, and justice. Many Jewish and Palestinian citizens were injured. Places of worship, stores, cars, and other private property were vandalised. The police’s response was “Operation Law and Order,” in which more than 2,000 people—90% of them Palestinian were arrested.Our response to the unrest and deterioration in Jewish-Arab relations, was rapid and multi-faceted. To ease tensions, rebuild trust, and further strengthen our work toward a more equitable and just Israel we:

2. Provided an essential crisis response: coordinating efforts of diverse organisations and groups to call for an end to the violence, expose and curb police and mob violence, express Jewish-Arab solidarity, and offer an alternative voice and vision to the inflammatory statements widely expressed by the media and country’s leadership through Shatil (our action arm).

3. Our global community raised over $300,000 (with UK and Israeli donors being the biggest contributors) to Bridge the Divide, encouraging tolerance and cooperation between Jewish and Palestinian citizens of Israel through new initiatives and our wider response.

4. Increased support for core grantees to whose workload increased as a result of the situation, including pro-bono legal support to individuals. This was all thanks to the generosity of supporters such as yourself.You can read the full report here: Bridge-the-Divide-Anniversary-Report-July-2022.pdf 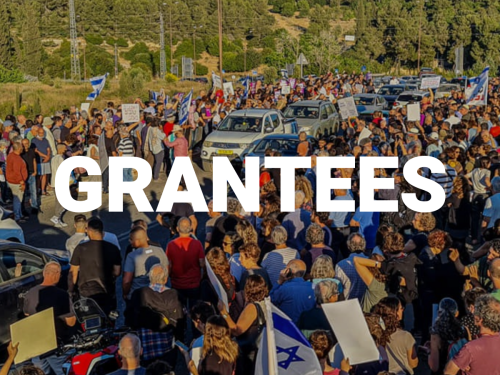 We are delighted to be able to announce the winners of our Million-Shekel fund, supported by the Bridge the Divide Campaign.

Read more about our grantees here. 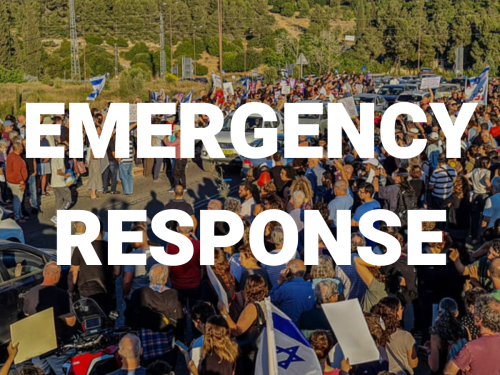 NIF responded in real time on the ground with emergency grants. Are two examples that demonstrate the varied grants and their successes. 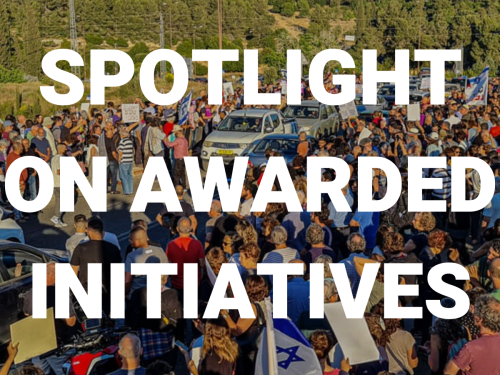 We’re bringing our grantees together to focus on educational, professional, and cultural initiatives, and innovation in Mixed Cities. 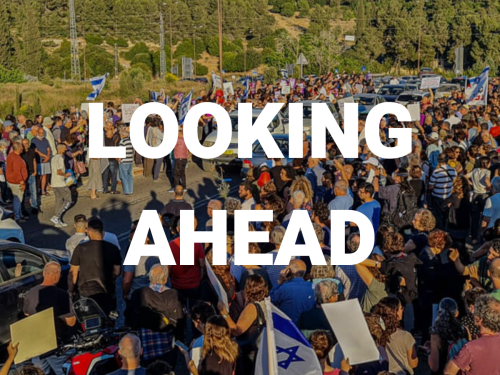 We’re thinking long-term about Bridge the Divide programme and bringing our grantees together to collaborate on shared areas of expertise with joint objectives that maximise impact.