Opening Up Dialogues for Coexistence 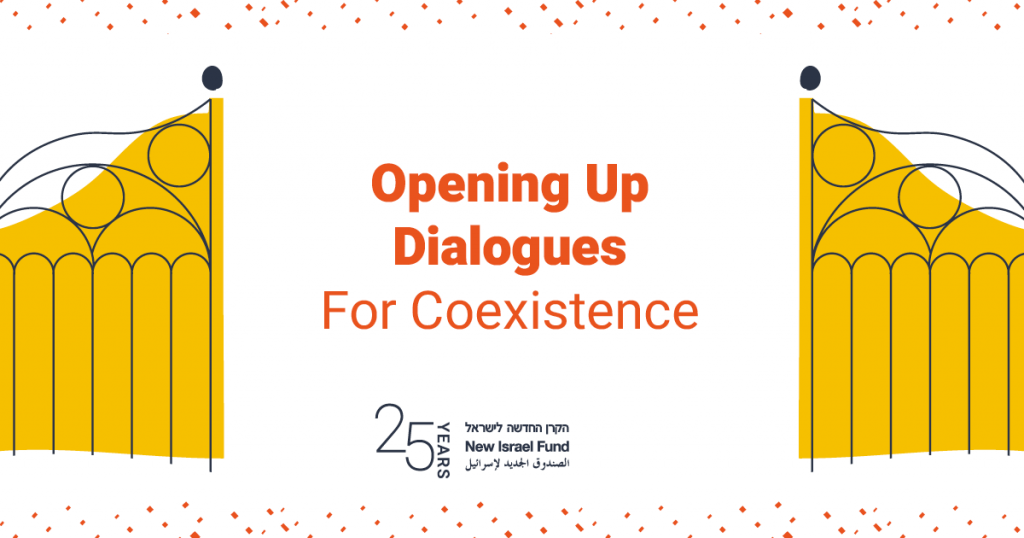 NIF has always invested in strengthening Jewish-Arab partnership, working towards a shared and equal society for every Israeli citizen. In response to violence within Israel’s mixed cities, the New Israel Fund maintained Arab-Jewish dialogue and worked unwaveringly to de-escalate the situation. 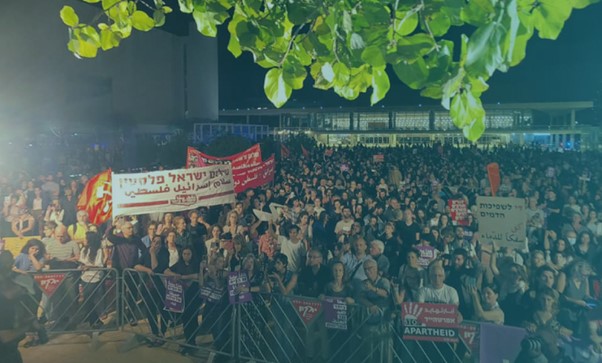 We developed three primary strategies to shape our response to the crisis:

1. We launched a 1 million shekel Bridge the Divide campaign to support new initiatives to promote and develop shared society. The funds call for proposals received 600 applications from municipalities and established institutions to grassroots activists. We aim to distribute 20-30 grants with consultancy support and all 600 applicants will be offered a series of online resources (e.g. lectures).

2. We have deepened our investments in the long-term work we have been doing for years to advance a shared society, supporting the intrepid work of our core shared society grantees and significantly expanding Shatil’s capacity in this regard.

3. We delivered a series of emergency grants in real time… 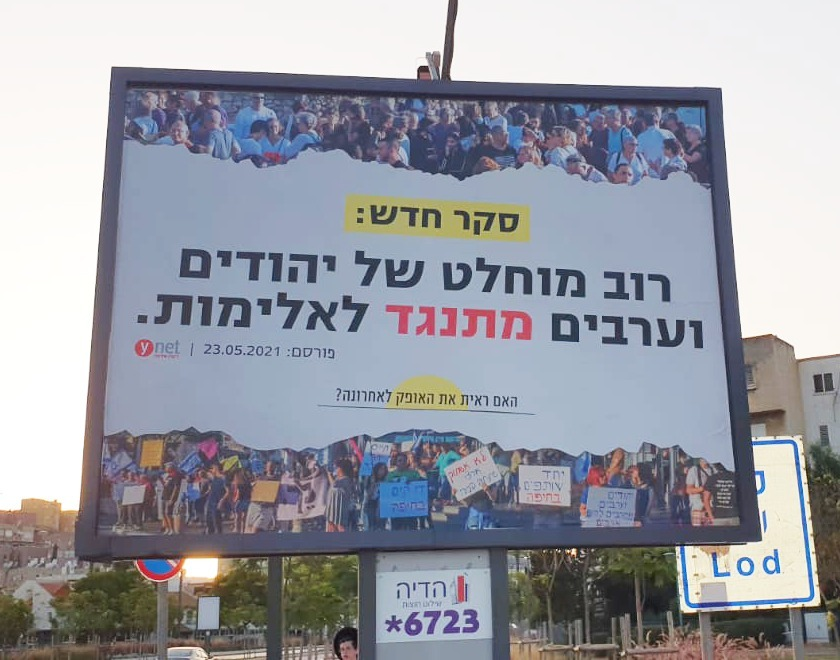 “Where there is struggle, there is hope.”
Alon-Lee Green , Director of Omdim Beyachad (Standing Together)