Zoom-in for our locally guided tours of Arab towns

The New Israel Fund, together with social tourism charity Shared Paths, have developed a live virtual tour of Israeli Arab society and culture. The ‘Zoom-In on Arab Society’ is a series of virtual encounters, led by young Arab Israelis who will share their story introduce you to their towns and provide an in-depth opportunity to learn about their community. Together with the tour leaders participants will explore ways of creating a more shared society between Jewish and Arab citizens in Israel. Join us on the morning of Sunday 9 August at 10:30-11:30 am for an interactive tour with musician and archaeologist Jiryis Balan (bio below).

Following almost a decade of successful tourism projects run by Sikkuy – The Association for the Advancement of Civic Equality – Shared Paths was established in 2015 by Sikkuy as a social tourism initiative aimed at promoting tourism in Arab towns in three main areas – the Southern Triangle, Central Galilee and Wadi Ara. As a result of its success, today Shared Paths is on its way to become an independent Arab Jewish non-profit social enterprise, operating as a social business, that aims to create social change through tourism. Shared Paths tells the story of Arab society through locally guided tours in Arab towns throughout Israel, touching on many aspects: history, culture, religion, identity, government policy, struggles and opportunities. The social mission is to forge closer ties between Jewish and Arab citizens and promote a shared society, by changing negative attitudes on both sides and to boost economic development at the local level. 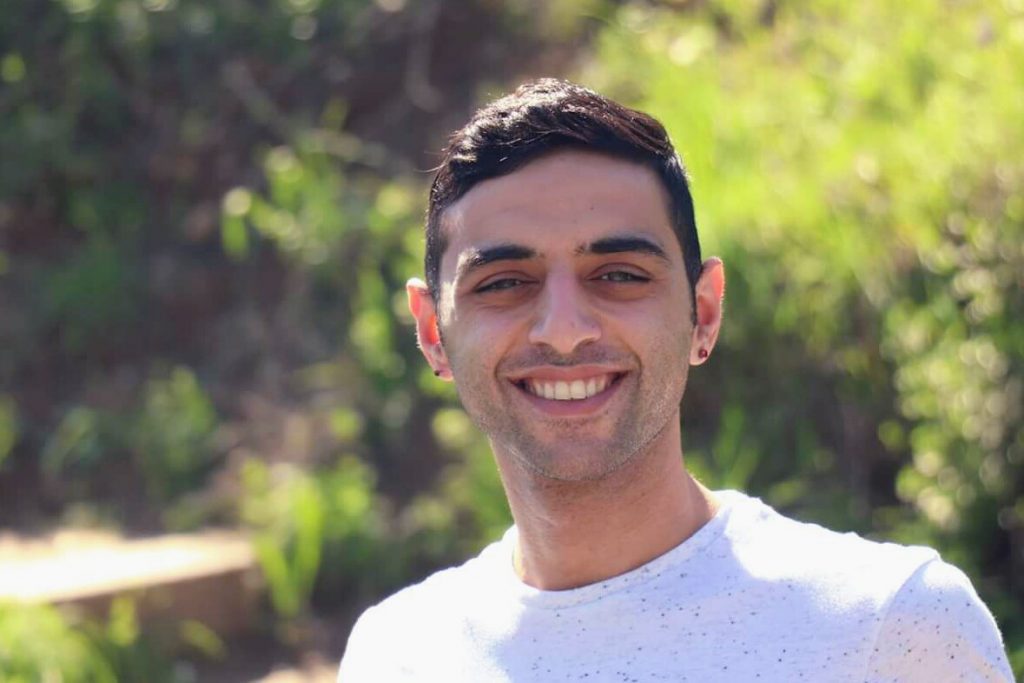 Jiryis Ballan is a 32 years old composer, improviser, and musical director and researcher living in Nazareth (Galilee region-north Israel). Jiryis did his undergrad a dual degree in Music and Archaeology at The University of Haifa (Israel). During his undergrad studies, and after his graduation in 2011, he has worked as an archaeologist in academic excavations, a tour guide, music educator, and producer in the documentary film industry in Israel. In 2014 Jiryis moved to the United States to pursue his Master’s in Music Composition from SUNY at Buffalo as a Fulbright scholar. Since he moved back to Israel in 2016, Jiryis taking an active part in ethnomusicology research on urban Palestinian wedding music at the Department of Music at The University of Haifa in Israel and a musical director of the Caravan Orchestra project the Summer Yiddish Weimar (Germany). Today Jiryis is a PhD Candidate at the University of California at Irvine (USA) and musical director of Tijwal ensemble, a bi-national ensemble that I co-founded, comprising Arab and Jewish musicians who play music traditions from the Middle East and Eastern Europe.

With thanks to UJIA for support of ‘Zoom-In on Arab Society’ through their Summer Engagement Fund.