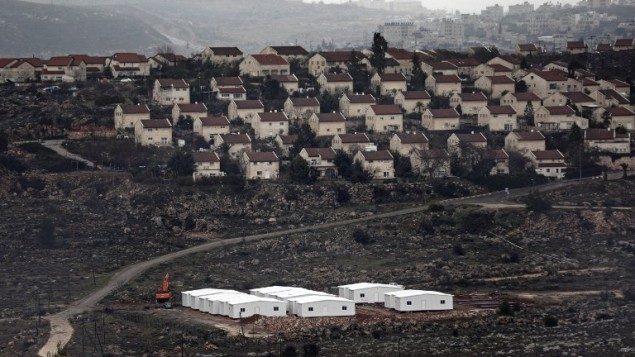 Today, in response to the passage of the Outpost Bill (also referred to as the “Legalisation Law”) in the Knesset, Adam Ognall, CEO of New Israel Fund UK (NIF UK) released the following statement:

“We have been watching this bill with concern because of its intent: to strip Palestinian land owners of their land so that Israeli settlements can be built in the West Bank. This is a terrible step towards ending Israel’s status as a democracy and erasing the Green Line. It’s no small thing that Israel’s Attorney General has indicated that he won’t defend the bill before the Supreme Court. This isn’t the Israel we want to see.”

In an article in the Israeli newspaper Maariv in December, Talia Sasson, president of NIF, wrote:

“The legalization bill, enacted on behalf of Amona, is a bill about which not a single good word can be said—whether one is from the right wing or the left wing. It is nothing more than a political stunt, cynically exploiting the public’s lack of understanding—and all to enable the survival of the government….

“This bill is completely wrongful. It determines that private land that was seized, even forcibly taken by a Jewish settler from a Palestinian Arab—belongs to the Jew from now on. This refers to actions that have been pronounced illegal by the High Court of Justice. Anyone who committed such actions was called a lawbreaker by the court.”

“Especially now, American Jews are losing patience with political leaders who sacrifice the nation’s values and democratic principles to serve their political interests.”