A High Court ruling on petitions filed by NIF grantees Adalah, Association for Civil Rights in Israel (ACRI), Yesh Din, and others found that the “Law for the Regularization of Settlement in Judea and Samaria” – which retroactively approved illegal Jewish settlement construction on private Palestinian land – was unconstitutional. 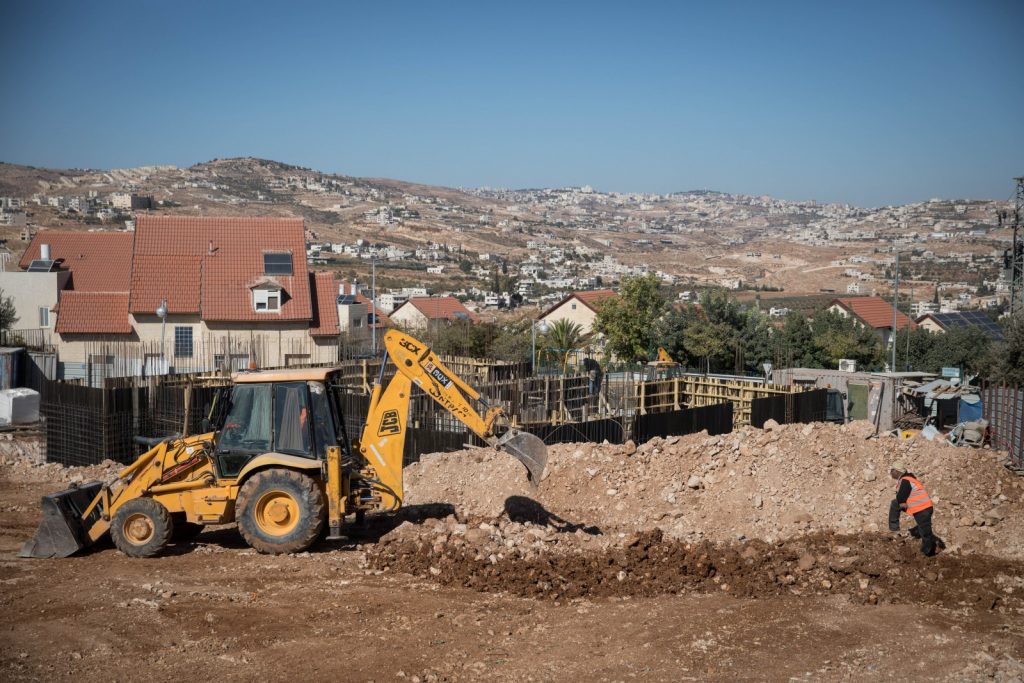 With your support, we said no to annexation –

NIF provided strategic backing to the security, peace and human rights groups representing Israelis’ voices in the fight against annexation. And we protected freedom of speech for Israelis protesting corruption and defending their rights to protest.

An estimated 6,000 Israelis rallied in Tel Aviv last June to protest the Netanyahu government’s plans to annex of parts of the West Bank. The rally, which was the largest protest since the COVID-19 pandemic started, was arranged by 33 organisations, many of them NIF grantees, under the slogan, “Yes to peace and democracy, no to annexation and occupation. We call for a halt in annexation, which would entrench the occupation, and have come to demonstrate for peace and democracy with a Palestinian State alongside Israel.”

Over 1,500 people signed NIF’s statement of solidarity with the demonstration’s organisers, saying “yes to peace and democracy, no to annexation and occupation.”

Vermont senator and former Democratic presidential candidate Bernie Sanders addressed the rally in a video message from the US. He said, “I’m extremely heartened to see so many of you, Arabs and Jews alike, standing up for peace, justice and democracy. The plans to annex any parts of the West Bank must be stopped. The occupation must be ended and we must work together for a future of equality and dignity for all people in Israel and Palestine.”

Peace Now CEO Shaked Morag told demonstrators to take a knee, “In memory of George Floyd, in memory of Eyad Hallaq and in memory of all the victims of the Israeli-Palestinian conflict.”

NIF and Shatil coordinated efforts of diverse civil society organisations, often with opposing worldviews, working against annexation of West Bank territories. To increase the impact of their efforts, NIF funded a study by aChord Centre of the Hebrew Univeristy which is focused on the psychology of inter-group relations to examine the effectiveness of various messages for anti-annexation campaigns. Sharing the results of the research and providing one-on-one consultations to NIF partner organisations helped many refine and their anti-annexation campaigns. 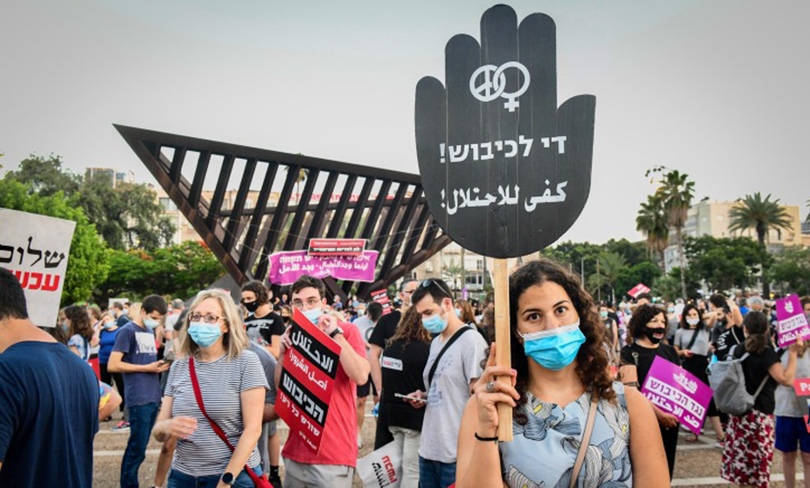 Protecting the rights of asylum seekers and migrant workers:

In April, Israel’s High Court of Justice struck down the “Deposit Law,” which required refugees and asylum seekers to place 20% of their earnings in an account that could be retrieved only if they leave Israel. The court ruled the law -which NIF grantees had long worked to counter – unconstitutional, ordering the state to return the funds.