Following emergency coronavirus discussions by the Israel Electric Corporation board of directors, Chairman Yiftah Ron-Tal has instructed the company not to disconnect electricity of consumers with unpaid bills and to provide emergency codes for those who pay through meters.

This follows advocacy by flagship NIF grantee the Association for Civil Rights in Israel (ACRI), which demanded that the Ministry of Energy instruct the Israel Electric Corp. to halt its practice of disconnecting electricity from home consumers unable to pay their bills.

Ron-Tal said, “The Electricity Corporation is sensitive to the public’s needs and against the backdrop of the tense atmosphere and the uncertainty, light and electricity are more than a vital product, they are a product that provides necessary security and stability.”

Our work with the Bedouin community reached beyond the issue of demolitions. Shatil’s long-standing project to enhance Bedouin leaders’ capacities, contributed to a redistribution of tax revenues, providing a major boost to their municipalities. Following a long campaign by the Bedouin community of al-Zarnouk, aided by Bimkom, the Bedouin Settlement Authority announced that it will recommend the village be recognized, which would provide al-Zarnouk with water, electricity, and transportation, among other vital services.

Today, eight Bedouin towns are benefiting from regional public facilities revenues after Bedouin leaders received guidance from Shatil and Bimkom: Planners for Planning Rights. By ensuring a fairer distribution of government allocations towards Bedouin communities, this work can dramatically improve living conditions in Bedouin villages, some of the poorest towns in Israel. 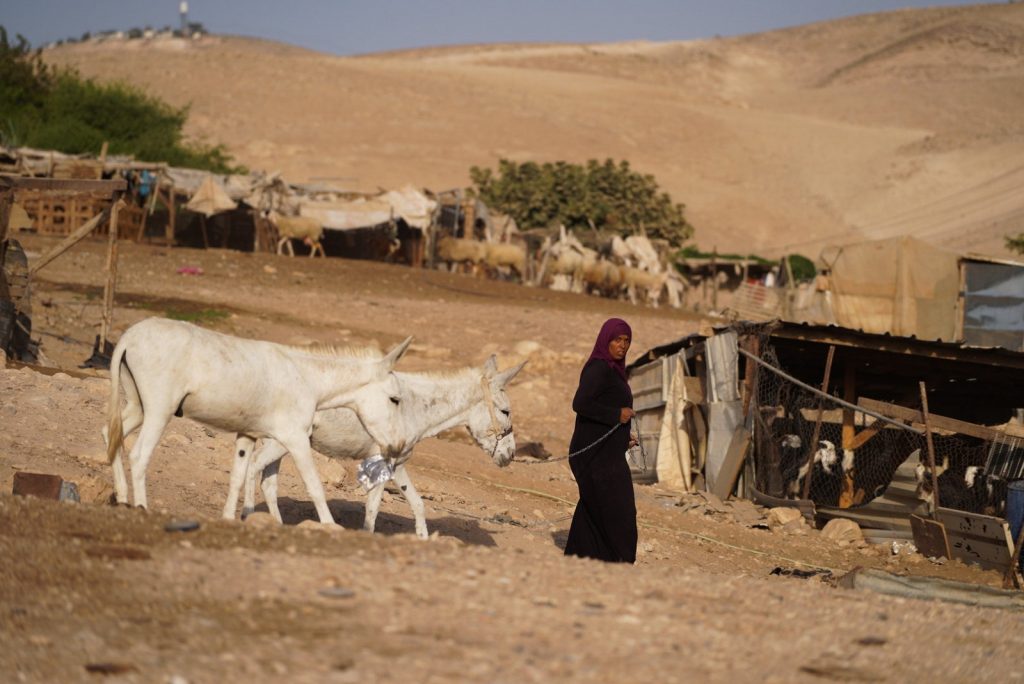 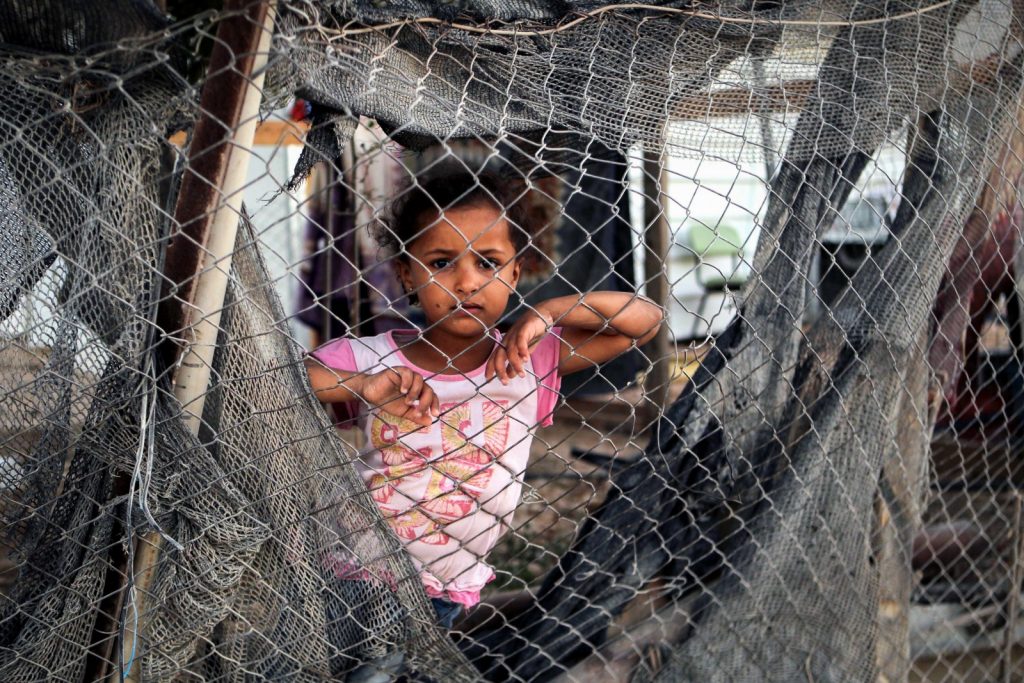