Our response to Ukraine

In the past couple of weeks I’ve found myself referencing one of my earliest memories – the fall of the Berlin Wall – as like so many people I try to comprehend the horrifying events unfolding in Ukraine and the threat of a devastated and once again divided Europe.

I was moved when hearing recently from NIF International Board member Vadim Blumin, who is Ukrainian, sharing the brave work of his Jewish Agency colleagues, including some who have refused to leave their roles at an orphanage in Odessa. Reflecting on how they cannot teach about Janus Korczak and leave in the midst of war, these courageous teachers said: “These kids have been abandoned once—we will not abandon them again.”

New Israel Fund regularly supports those protecting and providing for refugees and asylum seekers in Israel. We are proud that our grantees and partners are playing their part in responding to this crisis and assisting people fleeing to safety. Some of their early efforts are shared below. As more people, Jewish and those of different faiths and nationalities, arrive in Israel from Ukraine, we and our partners will continue supporting them. When needed, we will also challenge attempts by Israeli officials to discriminate based on people’s Jewish status.

In response to the scale and speed of this unfolding humanitarian crisis, NIF have taken the decision to support a grantee, Hashomer Hatzair, with their relief efforts outside of Israel. NIF are providing an emergency grant to assist their work on the Polish border. NIF will assist in opening four centers for refugees with funds to provide food, tents, generators, lighting, batteries, supplies, children’s programs, and transportation for volunteers and refugees. Hashomer Hatzair is partnering with another funder to provide social workers and doctors.

Also in recognition of the magnitude of this crisis, we are encouraging those who can to donate to the coordinated efforts to World Jewish Relief or the DEC Ukraine appeal.

However hard hope can be to hold on to, we have to support the brave people of Ukraine and those who show the best of humanity in the face of the horror of war, defending democracy and human rights. As tens of thousands of people seek refuge in Israel, our work and our inspiring grantees will continue striving for that to be a fair, equal and just home for all.

Thank you for your ongoing commitment to justice, human rights and protecting and providing for innocent people under siege and fleeing war. 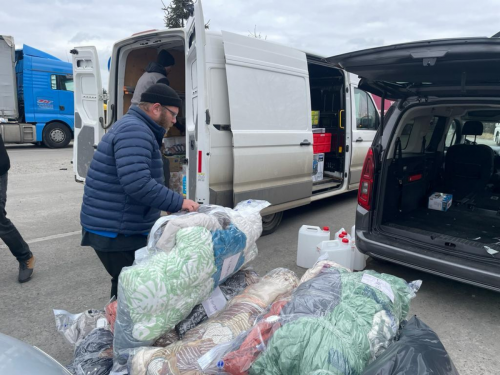 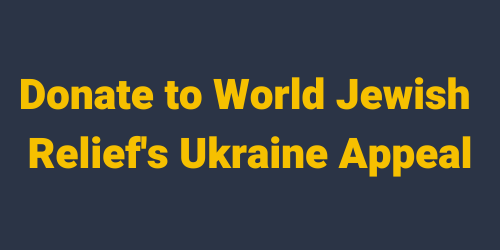 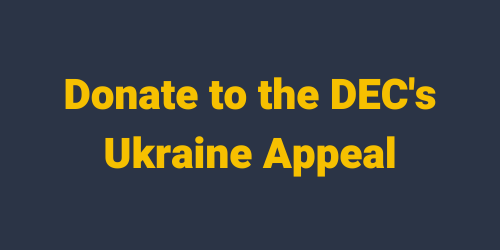 PHRI is offering medical services and assistance to Ukrainian Refugees who have arrived in Yaffo, and are campaign to ensure the Israeli Government do the same.

Mitvim have provided analysis in the Israeli media and campaigned on behalf of Refugees in the Knesset.