Over the past few months, the new government in Israel have been trying to agree a budget. Though they’ve made it past the first few hurdles, the final budget must be approved by 14 November. Here’s what’s happening, why it’s happening, and why it matters. 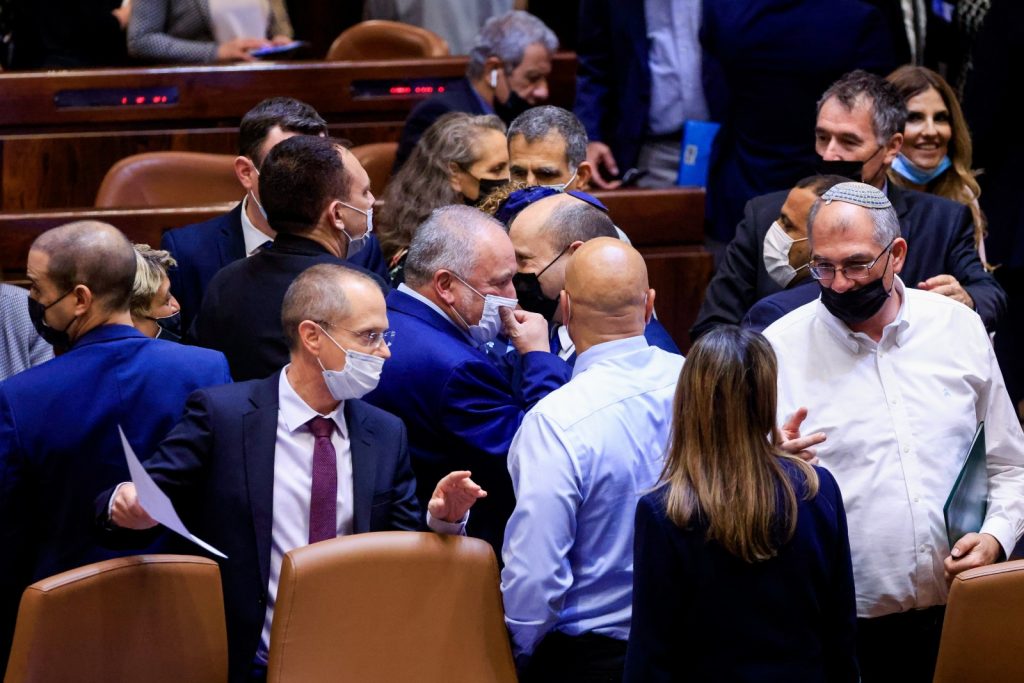 This is the first budget in Israel since March 2018, over 3 years (and 4 elections) ago. Since then a long-running political stalemate has prevented any budget coming close to being passed.

Now, the broad coalition government headed by Prime Minister Naftali Bennett looks set to pass a budget that significantly increases funds to both the Health and Defense ministries, and fundamentally changes the way the Kashrut authority works in Israel.

If you’d like to find out more about the changes to Kashrut in Israel, we recommend this podcast from Haaretz.

The new Israeli budget also marks changes in every department in the Israeli government, but one of the departments gaining the most funding is the Health Ministry, who are gaining an additional NIS 2 billion (around £450 million) in their budget.

Numerous NIF grantees, including Physicians for Human Rights Israel and the Shatil-led Arab-Jewish Citizens Forum for the Promotion of Health in the Galilee, have led a successful campaign for increased funding for healthcare for Arab communities in Israel.

The budget includes an additional NIS 650 million (around £150 million) in funding for health in Arab communities. Shatil policy specialist Hovav Yannai said, “The gaps in health between Jewish and Palestinian citizens are an overall social and moral problem in Israel and not only for Arab society.”

The NIS 650 million for healthcare in Arab towns will make a massive difference to the lives of some of Israel’s most historically underfunded communities.

Read more about the funds here.

The passing of a budget is a major milestone for the stability of the current broad coalition government, with Haaretz reporting that it was necessary to prevent another election. TheMarker has calculated that the lack of a budget has cost the Israeli economy NIS 21 billion (around £4.7 billion) over the past 2 years.