Thousands of homes connected to power 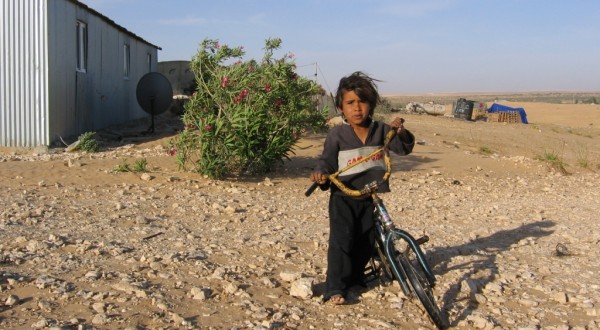 The Israeli coalition government passed a bill last week that allows thousands of homes built without permits in recognised Bedouin villages to connect to the electrical grid. Many of these homes were already connected illegally, but now tens of thousands of families will be able to access electricity safely and legally.

This bill was put forward by the United Arab List (Ra’am) party, which is the first Arab party to become a part of the Israeli government.

During the debate, UAL member Walid Taha gave a speech in Arabic, angering many opposition members. The debate also led to a heated confrontation between Prime Minister Naftali Bennett and opposition leader Benjamin Netanyahu. Sadly, it was this that became the news story rather than the historic win for Bedouin residents.

NIF’s Training and Empowerment arm Shatil work closely with the Arab community, helping to foster social enterprises and political activists to grow the economy and provide support to the community.

To find out more about the conditions faced by Bedouin communities in Israel, watch our 15 minute virtual tour of the Unrecognised Villages here.