David has a strong track record of leadership in the Jewish Community. He is currently the Director of Community Strategy at the Jewish Leadership Council, having previously been the Chief Executive of the Union of Jewish Students. David has worked for JHub, UJIA and Jewish Care. David has been a volunteer with KeshetUK and Limmud and was a trustee of the Jewish Youth Fund. David’s achievements and vision as a leader have been recognised multiple times including as a Schusterman Fellow and as one of the Jewish News’ top picks as one of their 40 Under 40 leaders set to shape the Jewish community in years to come.

David is a worthy successor to current CEO Adam Ognall. Through his strong connection to Israel and commitment to social justice, David is well placed to continue NIF’s role as an advocate for human rights, democracy and equality in Israel. He is a long standing supporter of NIF and is familiar with many of the grantees and leaders who work every day to build a better Israel for all its citizens. 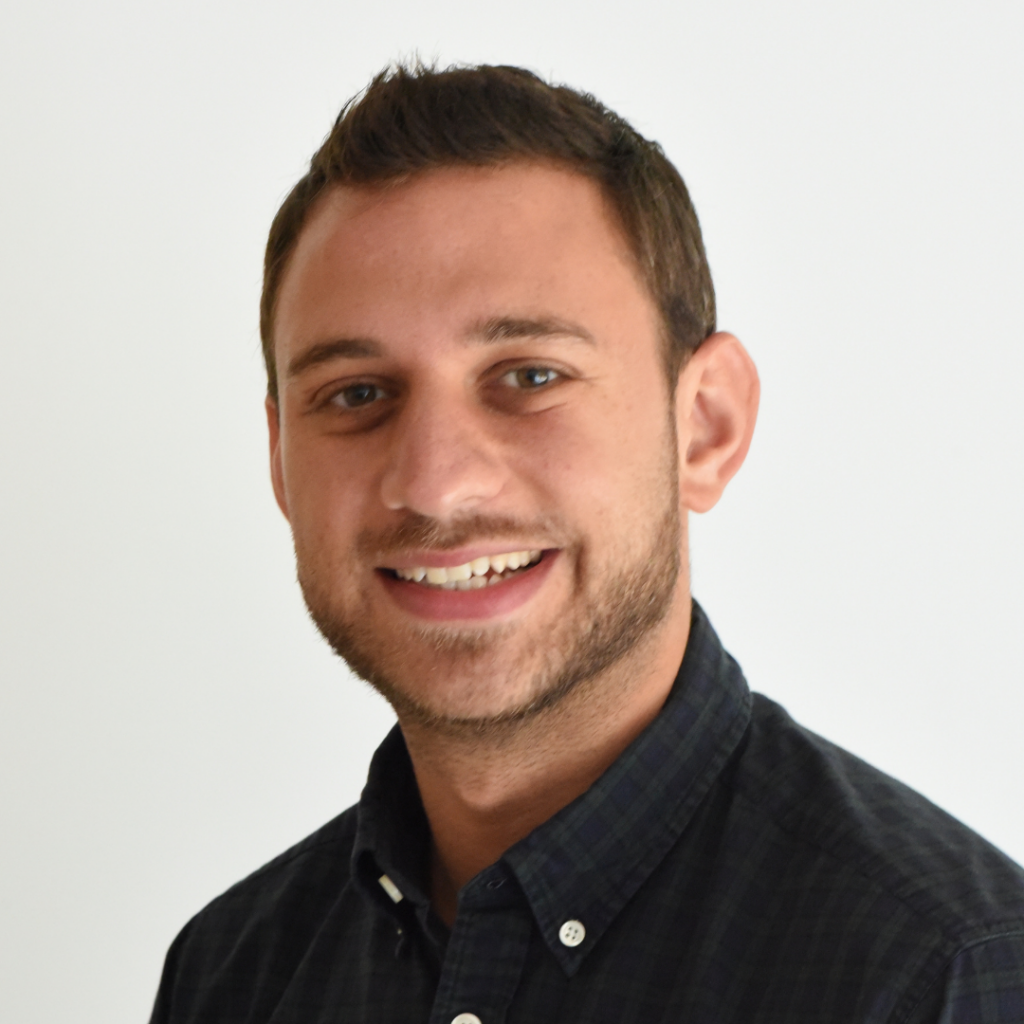 “I am excited to become Chief Executive of NIF UK. My life and career have been guided by passion for Israel and Social Justice. Determined to build on the phenomenal success during Adam’s tenure, I am delighted to join talented colleagues and trustees in the UK, Israel, USA, Canada, Australia, Germany and Switzerland.

For many people over many years support for Israel was about buildings or defence. Today people around the world come together with the New Israel Fund to build a more equal and just society and defend democracy. I’m honoured to be part of leading these efforts and working with and for our inspiring grantees.”

“After a rigorous recruitment process, we are delighted that David Davidi-Brown has been appointed as our new Chief Executive. We are confident that David will continue to build on the strong presence that NIF has as an advocate for human rights, democracy and equality in Israel, both in the UK and internationally. We were all so impressed by David’s authenticity and passion for our work. He is looking forward to meeting our many committed supporters and to working with the Trustees and professional team.”