NIF is committed to a vision of Israel that is democratic and egalitarian. And we are ready to fight for it. New Initiatives for Democracy (NIFD) is our concerted campaign to equip Israel’s pro-democracy and progressive forces with the tools to fight Israel’s regressive right–and win.

NIF grantee FakeReporter exposed large-scale fraud on Facebook, which included a group ostensibly organising self-employed Israelis, but that was actually set up with thousands of fake profiles.

Last month, the New Israel Fund and Zulat: Equality and Human Rights co-sponsored the Haaretz newspaper’s Conference for Democracy in Tel Aviv. The conference was attended by leading public figures, government ministers, MKs, and social activists who discussed the state of Israeli democracy in 2021 in the shadow of various political crises and the new coalition government. The main issue under discussion this year was populism, one of the most influential political phenomena affecting many of the world’s democracies, including Israel. 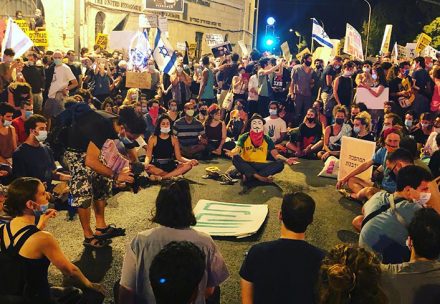 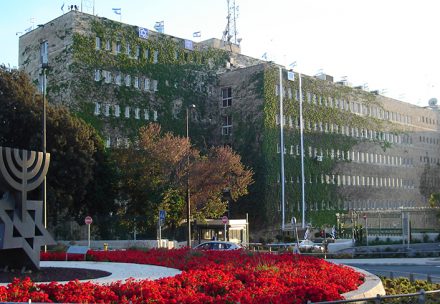 Victory for Freedom of Information

Due to the efforts of multiple NIF grantees, Israel’s Ministry of Strategic Affairs has been pushed toward greater transparency.