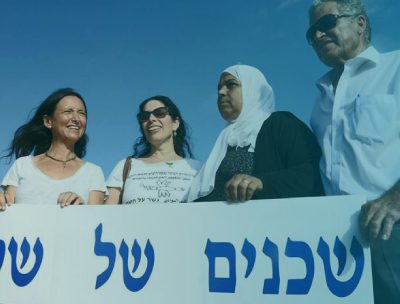 Calling For Calm, Fighting for Equality

The Abraham Initiatives and Sikkuy: The Association for the Advancement of Civic Equality played a key role in the mobilization for peace and shared society amidst the landscape of violent escalation. 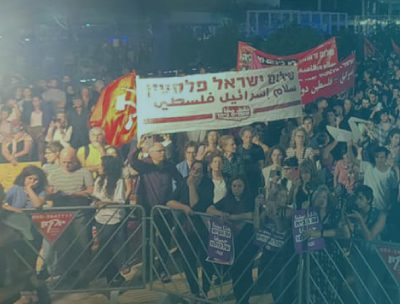 NIF grantee, Omdim Beyachad (Standing Together), has mobilized tens of thousands of Israelis — Jewish and Arab — over the past few weeks to unite under a vision of justice and equality for all. 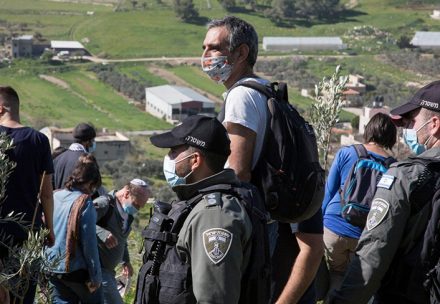 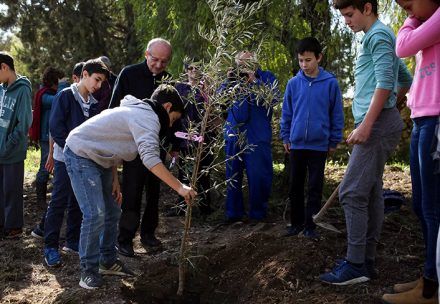 From documenting settler vandalism against Palestinian-owned olive trees to organising annual volunteer trips to help with the harvest, NIF grantees are mobilising to protect Palestinians’ livelihoods in the West Bank.