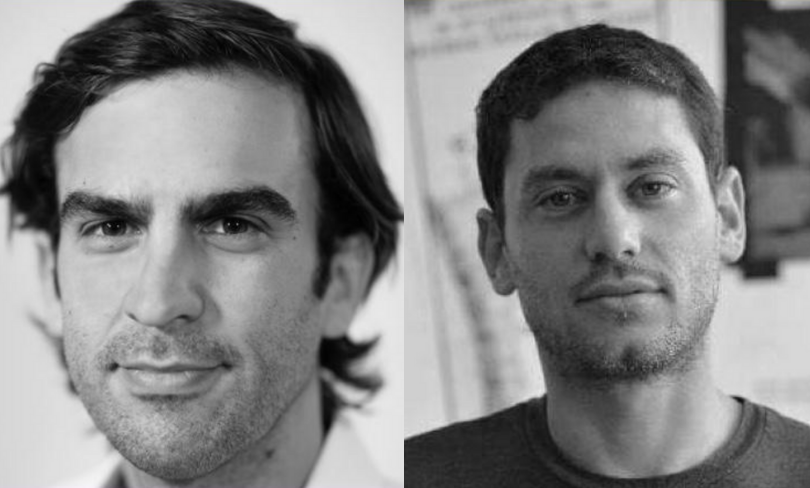 NIF grantees FakeReporter and Citizens’ HQ — two pro-digital transparency and fake news watchdog organisations—are working harder than ever to identify incitement and plans for violent attacks across Israel this month. Neither are new to this type of work. In fact, in May 2021 they were able to prevent potentially deadly attacks by alerting police and the media to plans for violence that were shared on social networks. This work was recently profiled by Vice news. Another NIF grantee, the Association for Civil Rights in Israel (ACRI), has reactivated a hotline that allows any Israeli to report racist incidents.

Citizens’ HQ, Have You Seen the Horizon Lately (Israeli initiative seeking to promote Jewish-Arab political partnership), and aChord (a shared society initiative that uses surveys and academia to bridge social divides) have also launched media campaigns to dispell false and discriminatory views about Palestinian citizens of Israel. These campaigns work to counter right-wing claims that Palestinian citizens of Israel “all support violence against Jews.” I’LAM — the Arab Center for Media Freedom Development and Research, with the support of a $7,500 NIF rapid-response grant, launched a project to include more Arab voices in Hebrew-language media to explain Ramadan for what it is: a holy month, not a time period identified with violence. Sikkuy-Aufoq also published an accessible guide (in Hebrew) to Ramadan for mixed workplaces.