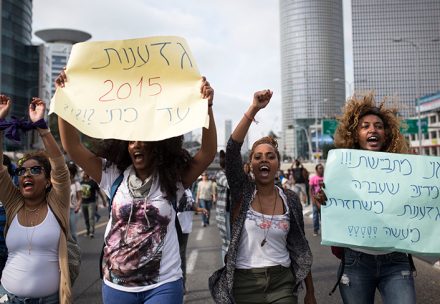 The High Court of Justice has accepted a petition by three NIF grantees, Tebeka – Advocacy for Equality & Justice for Ethiopian Israelis, Association for Civil Rights in Israel (ACRI), and the Association of Ethiopian Jews, which prohibits the police from arbitrarily demanding ID from Ethiopian-Israelis. 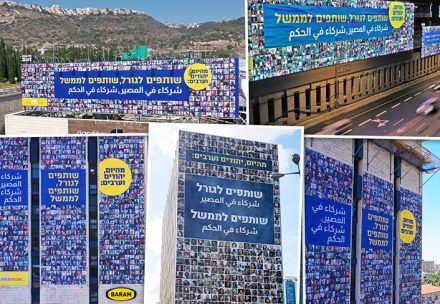 Over the past month huge billboards were unveiled on the Ayalon Highway that runs alongside Tel Aviv. They bore the slogan “Starting today, Jews and Arabs are Partners in Destiny, Partners in Government [signed,] Have You Seen the Horizon Lately.” 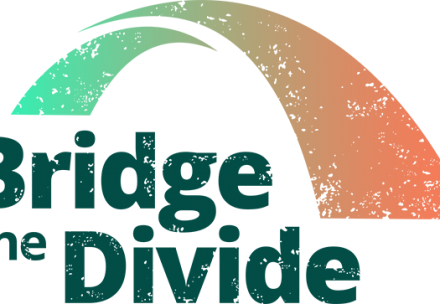 Bridge the Divide – An Update

In the wake of the intercommunal violence across Israel in May, we share an update on the work of the "Bridge the Divide" campaign and NIF's million-shekel "Voices of Hope" fund. 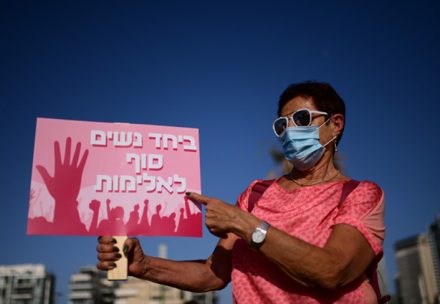 This year’s NIF Yaffa London-Yaari prizes have been awarded to three women’s organisations hit hard by the COVID-19 crisis. Every year, the New Israel Fund awards the Yaffa London-Yaari Prize to a group of extraordinary women who have established innovative projects working to advance women’s rights in Israel.