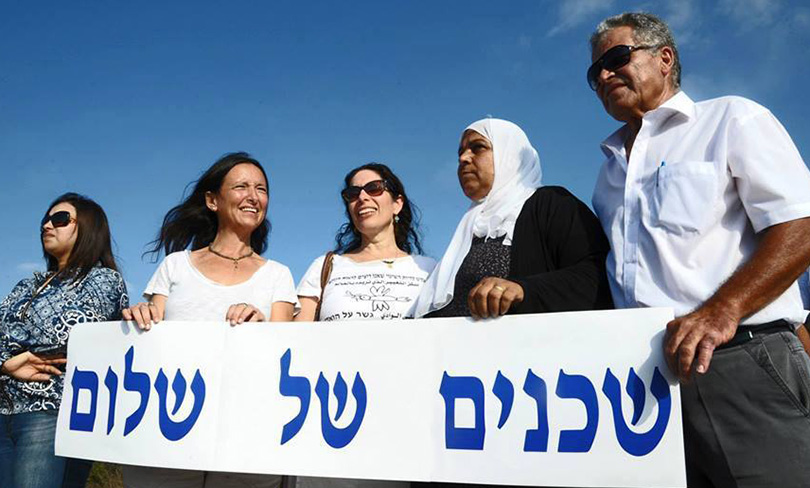 This significant gap is one Shatil is actively working to close. Earlier this year Shatil launched dedicated trainings and consultations for Palestinian-Israeli groups on how to access government resources. And on November 18, over 60 participants from some 30 Palestinian-Israeli and shared society organisations met in Haifa for “Opening for Change – Opportunities and Challenges with the Government and Knesset.” This Shatil conference presented and discussed the professional tools required to work with government ministries and the Knesset, and featured Knesset members from Meretz and the Joint List. Aya Zinatey, Shatil’s Palestinian community organiser, points out that “work with the government is not without substantial political, cultural, and other challenges for Palestinian organisations. These issues arose, but we also focused discussion on what changes can be advanced.”

The timing was perfect; earlier in November the Knesset approved a five-year, NIS 30 billion ($9.6 billion) government development plan for Palestinian-Israeli society, which Social Equality Minister Meirav Cohen and United Arab List chairman Mansour Abbas called a “historic” step towards equality. The plan grew out of extensive deliberations with NIF grantees including Sikkuy-Aufoq, National Committee for the Heads of Local Arab Authorities, Abraham Initiatives, the Follow-Up Committee for Arab Education, and others. NIS 650 million (over $200 million) have been allocated to reduce gaps in health-care services between Jewish and Palestinian-Israeli communities, and NIS 2.5 billion (more than $750 million) over five years to curb violence and crime in Palestinian-Israeli communities, a plan which involves eight different government ministries.

Opening for Change, which offered simultaneous Hebrew-Arabic translation, was attended by NIF grantees including Al-Tufula Center, Arab Center for Alternative Planning, Sikkuy-Aufoq, Women Against Violence, and Qadaya, as well community groups from northern Israel and beyond. During the conference, Shatil emphasized work around new and existing government programs for Palestinian society. Three conference panels discussed government-civil society relations in planning and implementing the new five-year plan, promoting Palestinian public needs via the Knesset, and the role of civil society in promoting policy change.

Fida Nara Tabony, Director of Shatil’s Haifa office and shared society work, was gratified to hear from both civil society and government participants how consequential the conference was for them. “It was an important platform for discussions within and about Palestinian civil society,” Fida noted. “Many said this conference demonstrated the relevance and influential work of Shatil – no one else could have mounted such a crucial gathering.”