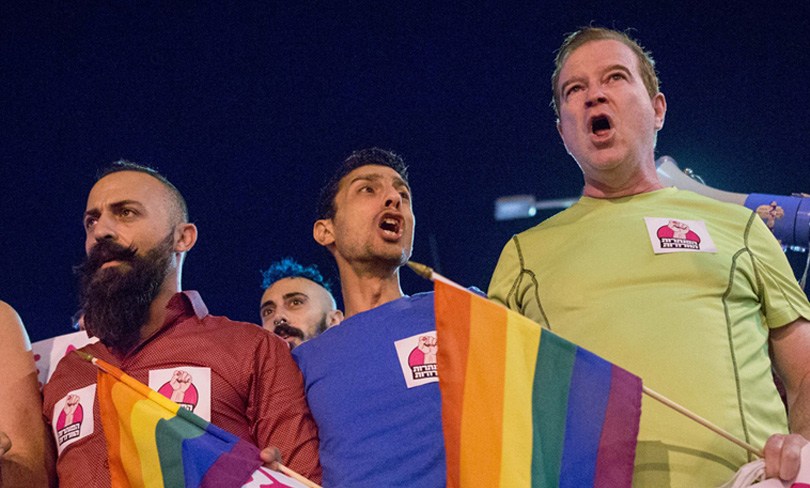 For the first time, Israel’s High Court has issued an order instructing the Ministry of the Interior to issue a birth certificate to a child bearing the names of both his or her fathers.

This new legal precedent was made following a campaign by the Aguda – Israel’s LGBT Task Force Association, in a petition filed with a pair of adoptive fathers who sought to both be recognised as the parents of the child in every respect.

This historic decision, which binds all state authorities and courts, makes a clear statement: Discrimination against same-sex couples is unacceptable.