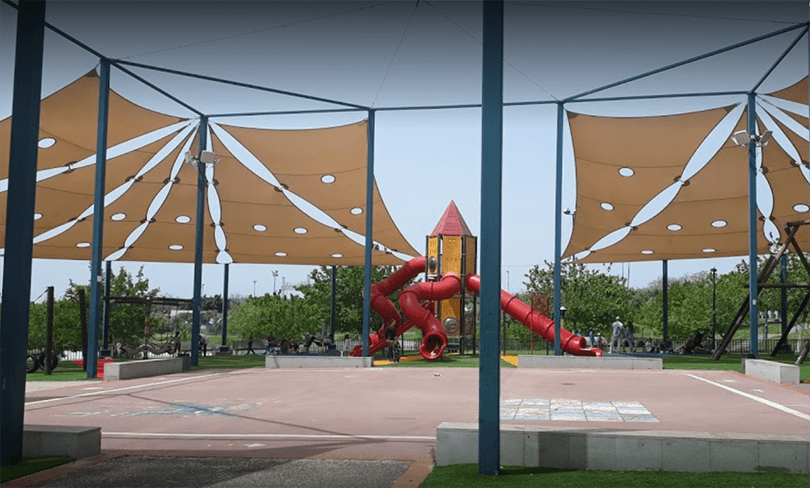 Afula has reopened its central municipal park to non-residents of the city after NIF grantee Adalah: The Legal Centre for Arab Minority Rights in Israel petitioned the Nazareth Administrative Court on the matter and the Attorney General expressed support for the petition.

Officially Afula claimed that its park was for residents only. But in practice, security guards placed at the park’s gates only refused entry to Arab citizens from surrounding towns and villages. Closure of the park to non-residents on the basis of race was part of Afula Mayor Avi Elkabetz’s successful election campaign last October. He pledged that he would act against the “conquest of the park,” and urged Afula residents to “proudly hoist Israeli flags around the park and play Hebrew music.”

Adalah Attorney Nareman Shehadeh-Zoabi and her son had tried to enter the park earlier this year and found a new large sign at the entrance reading: “The park is open to Afula residents only.” On learning that they were from the Arab city of Nazareth, a security guard barred them from entering.

She recalled, “I felt deeply humiliated by the situation. Jewish residents freely walked past me into the very park that I so often enjoyed with my son while I was prevented from entering and forced to leave – simply because I am from the Arab city of Nazareth”.

Adalah’s successful petition argued that the Afula Municipality’s ban has no legal validity, and that municipal authorities in Israel are not allowed to close public parks to non-residents or to prevent their entry.

The court agreed and ordered Afula to overturn the racist policy.