Progress in the Fight Against Police Brutality 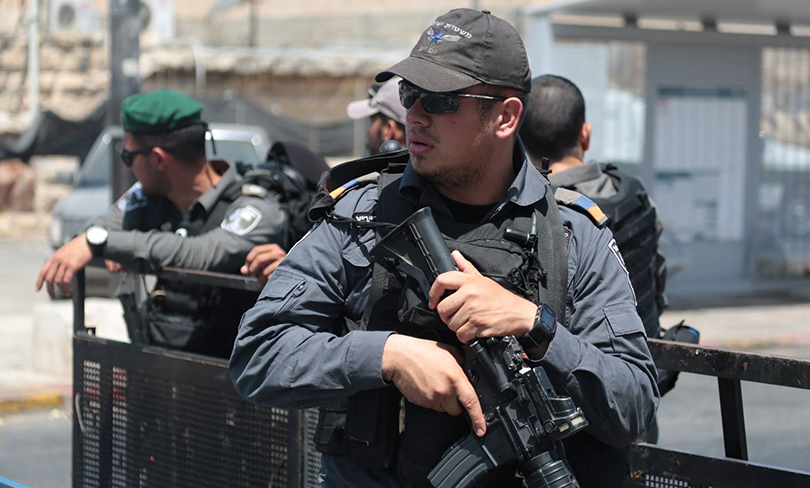 Following an appeal filed by NIF grantee Public Committee against Torture in Israel (PCATI), the State Attorney has ordered that the Israel Police re-examine charges of multiple instances of police violence against David Perlmutter, an ultra-Orthodox photographer, while he was covering a wave of recent demonstrations by ultra-Orthodox Jews in Jerusalem.

Perlmutter was punched in the head by police and told he would be arrested if he continued to take photographs of the demonstrations. The reopening of the case is an encouraging achievement as a PCATI’s recent freedom of information request revealed that none of these appeals have been accepted in the last several years.