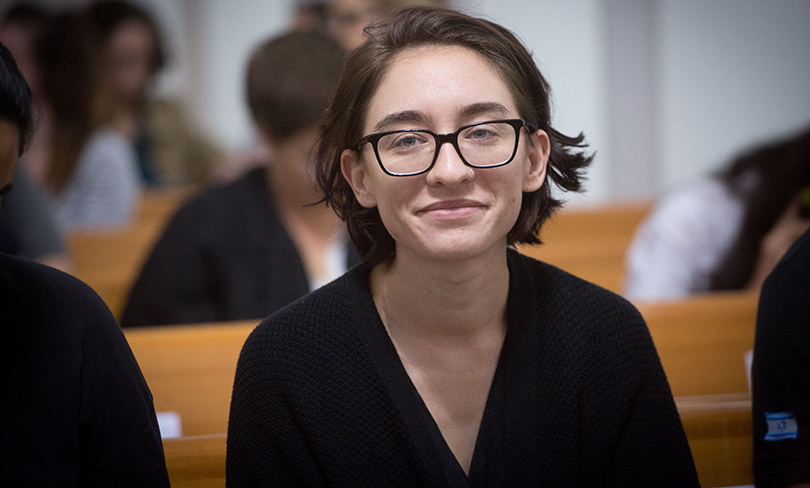 Lara Alqasem, the American student who was held at Ben Gurion airport for 15 days due to her alleged support for BDS, was finally allowed to enter Israel last Thursday after the High Court ruled that the Israeli government had not met the burden of proof necessary to revoke her student visa.

Alqasem was accepted to study for a MA at the Hebrew University and received a visa from the Israeli consulate in Miami. But, when she arrived in Israel, she was stopped at the airport and told that she would not be allowed to enter. While she fought the ban in court, she was held in detention at the airport and her case drew further attention to Israel’s controversial law banning entry to those who have called for boycotts of Israel or of settlements.

The initial campaign against Alqasem, and the rhetoric used by the current government, has created a chilling effect, an atmosphere of intimidation in which activists begin to self-censor out of fear of possible repercussions of their political speech.

Before her release, students from Omdim Beyachad (Standing Together) at Hebrew University posted pictures of Lara’s empty chair on the first day of studies, to protest her ban from studying in Israel.

Responding to the news of her release, Daniel Sokatch, Global CEO of NIF, said, “Today, we celebrate one small but significant victory for democracy and academic freedom. Israel’s High Court has issued a strong rebuke to overzealous, anti-democratic politicians and prevented serious damage to Israel’s academic institutions.”