Back to School for Breaking the Silence 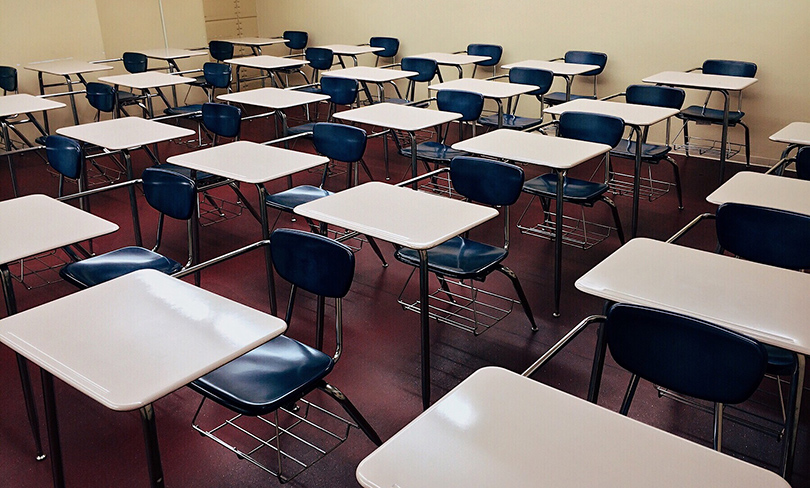 When the Knesset passed a law in July to ban organisations from entering schools if they were involved in “delegitimizing the State of Israel” or “acting against IDF soldiers and the objectives of the Israeli education system,” it was clear that they were targeting Breaking the Silence, a group comprised of more than 1,000 IDF veterans who speak publicly about their experiences from their military service.

The law passed this summer is a clear effort to limit Israelis’ freedoms of speech and association. Fortunately, Breaking the Silence is sure that its provisions do not actually apply to them.

And this week, Breaking the Silence executive director Avner Gvaryahu followed through on an invitation by Ram Cohen, principal of a Tel Aviv high school, to speak at a Yitzhak Rabin Memorial Day event.

Though the organisation takes care to distinguish between criticising the occupation and the State of Israel itself, the group has long been demonised by many right-wing critics. They refer to Breaking the Silence as an “anti-Israel” organisation. In fact, Breaking the Silence seeks to show Israelis the damage done by the occupation, not just to the daily lives of Palestinians, but also to the young men and women who are sent to the occupied territories as Israeli soldiers.

Although legal action might not be taken against principals like Cohen, Breaking the Silence’s spokesperson, Dean Issacharoff hopes that he will serve as an example to other school leaders to not bend to the education minister’s “bullying.”

With respect to Breaking the Silence’s ongoing educational activities, Gvaryahu said, “We will continue to break the silence until the occupation ends.”