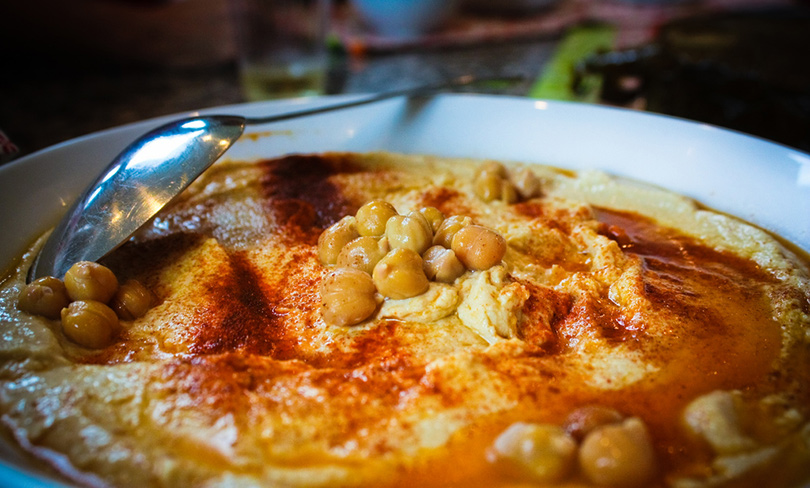 Until recently, it was hard to find many restaurants in West Jerusalem which had menus in Arabic. Palestinian citizens of Israel and residents of East Jerusalem generally stick to their own neighbourhoods and West Jerusalem is mostly frequented by Jewish Israelis and tourists. Now, a group of young activists is aiming to shake things up.

Omdim Beyachad (Standing Together), an organisation supported by the New Israel Fund, recently launched a campaign to approach businesses with a novel, yet simple, idea – to translate their Hebrew menus into Arabic. The campaign aims to break down barriers and encourage Arabic speakers to feel comfortable dining in cafes and restaurants in West Jerusalem. The group will help businesses to translate their menus and will issue a ‘bilingual certificate’ to those establishments which commit to “equal treatment to all of its clients and employees, irrespective of nationality, religion, race, sex, or language.”

Suf Patishi, a 26-year-old law student and Omdim Beyachad (Standing Together) activist, said most restaurants in Jerusalem would love to cater to Arab customers, but simply don’t have the time or ability to translate their menus. But, he said, the recent Nation-State Law made him feel that “the State was trying to marginalise the Arabic language.”

“This project is the response of citizens and private business owners saying, ‘we reject this process of marginalisation. On the contrary, we want to embrace Arabic.’ For many years we were taught to think that Jerusalem is a racist city that rejects Arabs. That’s why I was so pleasantly surprised to discover so many places that welcomed my initiative so warmly.”

According to a study conducted by Jerusalem’s Van Leer Institute in 2015, just 10% of Israeli Jews reported being able to speak or understand Arabic. However, nearly 58% said knowing Arabic was important.

A total of 34 establishments have already agreed to partake in the project, and five menus have already been translated and await delivery to their owners.