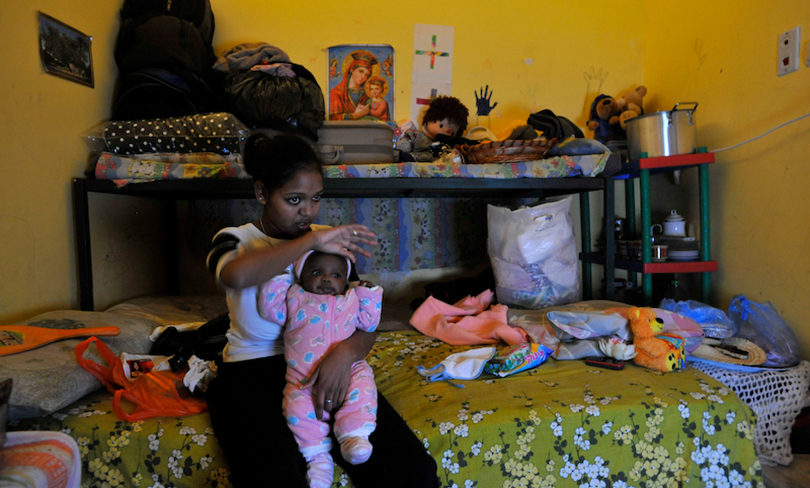 A report by six NIF grantees has found that the country’s asylum seekers have been left destitute by the economic crisis caused by the COVID-19 pandemic and has called on the government to intervene to prevent a humanitarian catastrophe. More than 80% of the 36,000 asylum seekers in Israel, from Eritrea and Sudan, have been unemployed since the start of the second lockdown in September and have lost their health insurance rights. There have been hundreds of requests for basic food assistance.

41% of the asylum seekers have been unemployed since March, with the majority having previously working in hotels and restaurants. Although they received an average of NIS 5,000 each after the Supreme Court ruled that it was illegal for the government to tax 20% of their pay as a deposit to be returned when they leave the country following a petition by a coalition of seven NIF grantees, that money has now run out. Many have been surviving on handouts from NIF grantee ASSAF – Aid Organization for Refugees and Asylum Seekers.

The report is filled with heartbreaking personal stories. Physicians for Human Rights Israel tells the story of Ahmed, 36 from Sudan who has been diagnosed with liver cancer but is unable to receive treatment. Taspai from Eritrea lives in south Tel Aviv with his wife Tarchas and their two children. Taspai has suffered bouts of depression following persecution in Eritrea and since losing his job in a restaurant the depression has worsened and he has behaved violently towards his wife. But there are no social services to intervene. Yakoub, 60, from Eritrea has lost his job and with no money for rent expects to be living on the streets next month.

The six NIF grantees which compiled the report are Kav LaOved – Worker’s Hotline, ASSAF – Aid Organization for Refugees and Asylum Seekers, the Hotline for Refugees and Migrants, the Association for Civil Rights in Israel (ACRI), the African Refugee Development Center (ARDC), and Physicians for Human Rights Israel (PHRI).

The report recommends that the government immediately provide the asylum seekers with economic assistance, and social and medical services, including access to COVID-19 testing, to prevent a humanitarian catastrophe.