Combating Discrimination in the Workplace 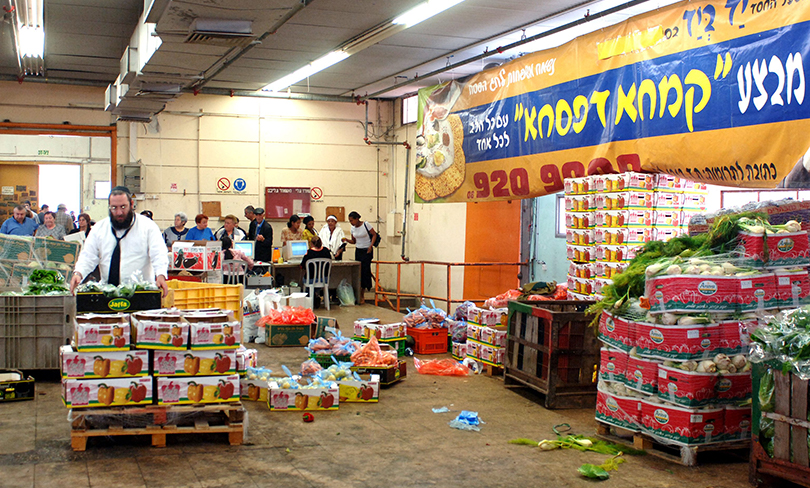 NIF grantee Israel Hofsheet (Be Free Israel) has come to the defence of a Jewish, Russian-born employee of the Johananoff supermarket chain. Yuri Logbinanko, an experienced chef who works at a branch in Rechobot, was suspended last month after the supermarket’s kashrut supervisor questioned that his Jewish status and decided that Logbinanko could not be allowed to manage the supermarket’s meat counter.

This decision was made even though Logbinanko had previously worked as a chef in a yeshiva and he had documentation proving that his Jewish lineage.

Over the past month, Logbinanko was transferred to the fruit and vegetables department, then sent home on paid leave, and then brought back to the cold meat counter but with restrictions on what he could and couldn’t do.

Israel Hofsheet (Be Free Israel) Executive Director Uri Keidar said, “The kashrut supervisor decided to pick on the employee only because of his country of origin and instead of supporting its employee, the Johananoff chain decided to cooperate with this racist and unacceptable behaviour.”

Israel Hofsheet and other organisations are now advocating for Logbinanko to be returned to his original job on the meat counter.