Combatting Gender Discrimination in the Skies 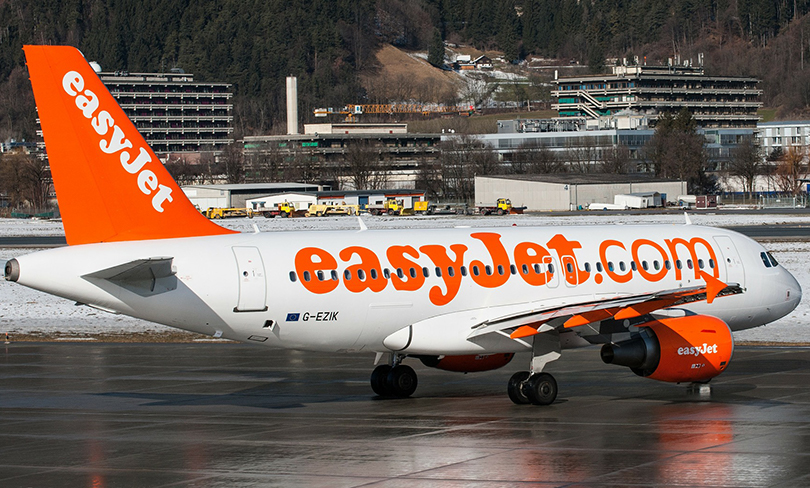 Melanie Wolfson is suing British airline EasyJet for coercing her into moving her seat on two separate flights to satisfy ultra-Orthodox Jewish men who refused to sit next to a woman. In a lawsuit filed on her behalf in Israel by NIF grantee Israel Religious Action Center (IRAC) the legal advocacy arm in Israel of the Reform Movement, Wolfson is claiming $19,500 compensation for being “insulted and humiliated.” IRAC won a similar case against El Al in 2017.

During flights last October and December between Tel Aviv and London, Wolfson paid extra money for an aisle seat. On both occasions she was offered a “free hot drink” to move, but declined. When she realized that the flight would not take off until the demands of the ultra-Orthodox men were satisfied, she felt pressured to move to prevent the delay.

She told Haaretz, “It was the first time in my adult life that I was discriminated against for being a woman. I would not have had any problem whatsoever switching seats if it were to allow members of a family or friends to sit together, but the fact that I was being asked to do this because I was a woman was why I refused.”

Requesting a person to switch seats because of their gender is illegal in Israel, but not in the UK. Although EasyJet is a UK airline, IRAC will argue that on both occasions the incident took place when the aircraft was on Israeli soil at Ben Gurion Airport and thus subject to Israeli law. In the suit, Wolfson says that EasyJet cabin crew encouraged her to complain to force the airline to change its policy.

IRAC is hoping to repeat the landmark ruling it won against El Al in 2017 on behalf of Renee Rabinowitz, an 82 year-old Holocaust survivor, who suffered a similar experience on a flight between Newark, New Jersey and Tel Aviv. She was awarded $1,800 in damages for unlawful discrimination.