New Report on Construction Permits in the West Bank 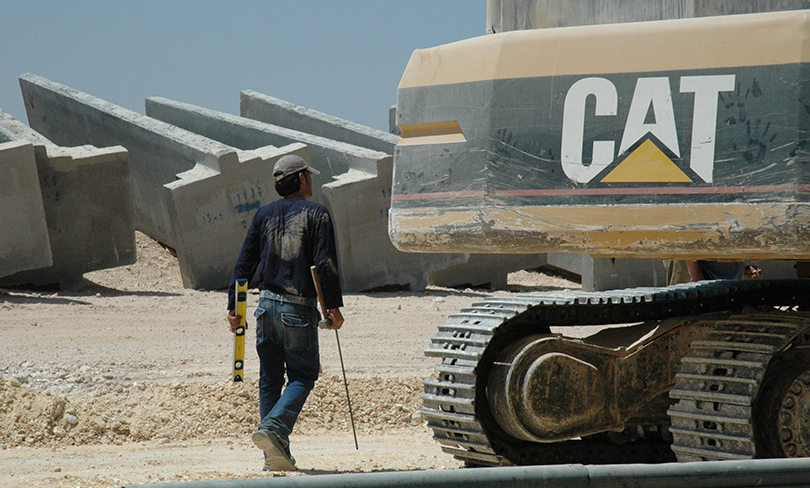 Bimkom received this information from a request under Israel’s Freedom of Information Act. Israel’s Civil Administration claimed that 56 building permits had been issued between 2016 and 2018 but 35 of them had been filed by the Israeli government in its failed attempts to move the Jahalin Bedouin tribe away from Maaleh Adumim.

Bimkom activities coordinator for West Bank Area C, Alon Cohen-Lipschitz, said,”As Israel’s interests in the West Bank increase more and more over the years, so the number of permits decreases sharply. We especially saw this after the Oslo agreements when there was a dramatic fall. Back in 1972, nobody ever even thought there was any interest in halting Palestinian construction. On the contrary, it was seen as the state’s obligation.”

NIF will continue to invest our efforts in organisations documenting the destructive nature of the occupation as well as fighting to end it.