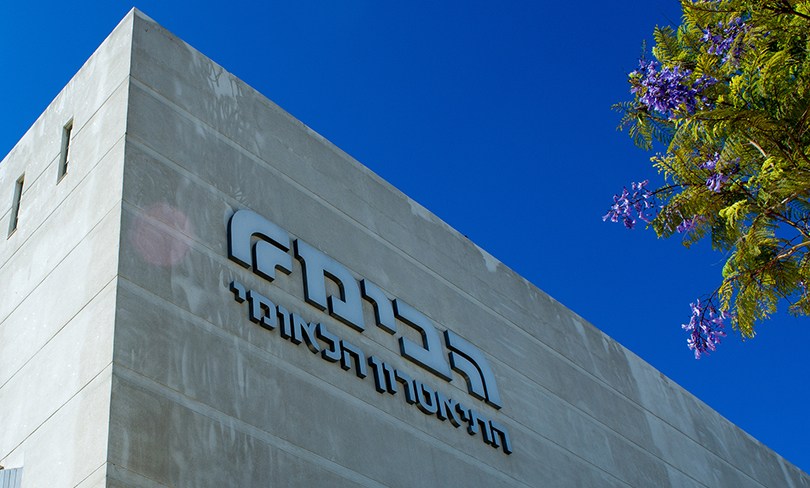 The “Loyalty in Culture” bill has been dropped from the Knesset’s voting calendar after it became clear that the narrow coalition in the Knesset could not muster a majority to pass it.

This law would have allowed Culture Minister Miri Regev to act as a chief censor and to reduce and revoke budgets from cultural institutions that are not loyal to her political worldview. Instead of encouraging creativity and fostering culture, the law was designed to tie the hands of artists, to create a chilling effect, and to harm freedom of speech.

The New Israel Fund has been supporting a coalition of artists and creative professionals in civil society fighting against the bill. It had passed its first reading in the Knesset and was scheduled to be passed by a government majority in its second and third readings on November 26th.

Given recent defections, Prime Minister Benjamin Netanyahu’s government now has a thin majority of just 61 Members of Knesset. As a result, what was supposed to be a routine vote in favor of the law became a test of the coalition’s power and the ability of the opposition, supported by those who campaigned against the law, to defeat the government.

The majority needed to pass the bill dissipated after Likud MK Benny Begin announced that he would vote against the bill and after Kulanu party head Moshe Kahlon said that he would allow each of the MKs from his party to vote their conscience.

As a result, the vote has now been indefinitely postponed.

Groups working against the bill that the New Israel Fund has supported include the Union of Performing Artists, the Union of Producers, and the Forum of Cultural Institutions. The coalition organized a protest against the law and a petition signed by more than 3,000 people to remove the law from the government agenda. It worked in the Knesset to persuade MKs to oppose the law, and used social and mainstream media to reach the public.

In addition, Zazim — Community Action led a campaign against the law in which over 8,000 of their activists appealed to MK Begin and the MKs of Kulanu to vote against the law. On November 26th, Zazim, together with students from art schools all over the country went to protest at the Knesset and received the good news that the law would not come to a final vote.

After it became clear that the law would not be brought to the Knesset plenum, Minister of Culture Miri Regev held a press conference in which she attacked Avigdor Lieberman and Moshe Kahlon for “working for the New Israel Fund.”

NIF’s Mickey Gitzin responded by reiterating that NIF, like the artists and most of Israel’s citizens, is truly loyal to Israeli culture and to freedom of speech. “We opposed and will continue to oppose loyalty laws,” he said. “We are proud of all those who did not stay silent, all those who protested this law. We hope that the law has passed but, even if it comes back, we will continue to fight it!”