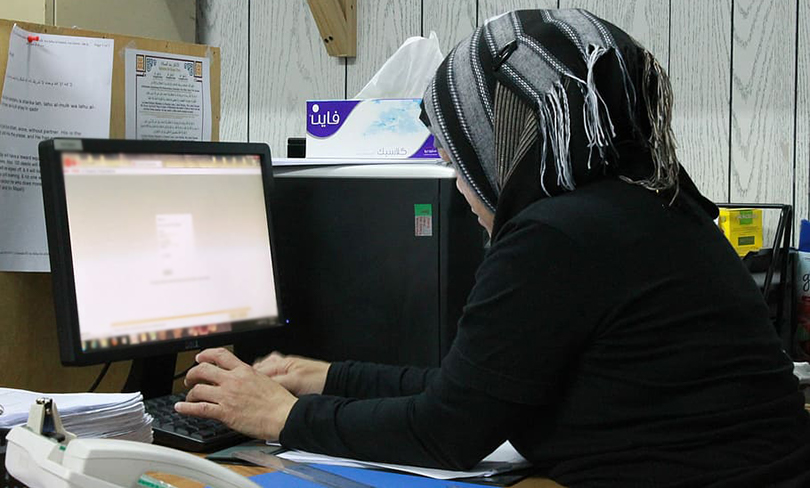 Israeli police have filed hundreds of defamation suits over the last year against people for Facebook posts criticizing police brutality. The Association for Civil Rights in Israel (ACRI) has exposed a troubling practice of shutting down criticism of police brutality through this form of legal intimidation. ACRI submitted 20 examples of such suits for an amicus brief in the courts.

Channel 13 News also took up the subject with an item about a 72-year-old woman surviving on retirement income, leveled with a NIS 50,000 (roughly $15,000) defamation suit from the police for commenting on a clip showing a violent arrest, “The commissar’s soldiers fulfilling their evidently illegal orders.”

Many of the suits have been dismissed by the courts or ended in a negligible fine but many of those being sued simply do not have the means to hire a lawyer. ACRI points out that the intimidation tactics intend not only to dissuade Israelis from free expression on social media, but are being filed by Israel Police using public funds.