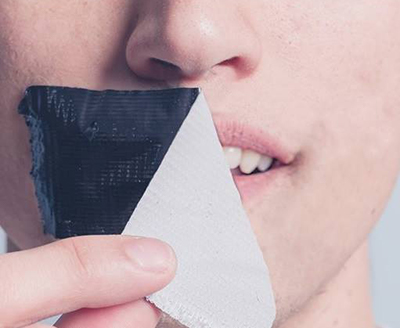 The Human Rights Defenders Fund (HRDF) and the Association for Civil Rights in Israel (ACRI) fought this month for the rights of demonstrators to protest against Prime Minister Benjamin Netanyahu after police used excessive force at a demonstration.

The two NIF grantees worked to defend protestors near the home of Israeli Attorney General Avichai Mandelblit in Petah Tikva. Protestors demanded that he fully and quickly investigate allegations of bribery against Netanyahu. Police had declared the demonstration illegal, saying it was too close to Mandelblit’s home.

Police arrested 11 participants, and broke the hand of one of them. The detainees were required to pay 5,000 shekels in bond as a condition for their release, an exceptional sum for bail in Israel that can act as a deterrent to those considering demonstrating. Two paid the sum. The rest had to stay the night in jail.

The HRDF acted quickly the next day to defend the protesters in court, asking the judge to reduce the bail. ACRI issued reminders to police of their duties to avoid the use of force and to enable free protest. The organisation also posted on its website reminders for demonstrators of their responsibilities vis-à-vis Israeli law.

“Part of our mission is to bring freedom of protest to the discourse in the courts, and to get the court and the police to protect it,” said Shelly Danosh, a representative of HRDF.

Since these arrests, more Israelis have joined demonstrations in Petah Tikva outside the Attorney General’s home and no further arrests have been reported. The combination of public pressure and legal advocacy seem to have persuaded the police to act responsibly.