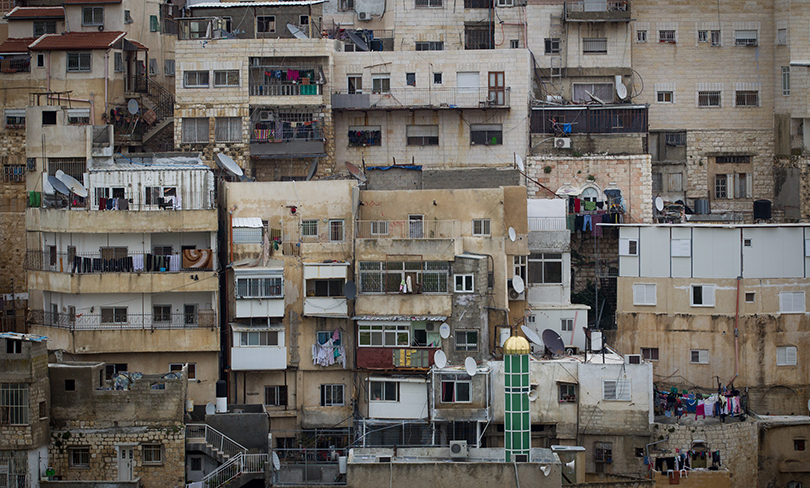 In June 2019, the Jerusalem Municipality made the politically motivated decision to name streets in Silwan, a Palestinian neighbourhood of East Jerusalem, after rabbis. This was intended to make East Jerusalem Jewish and to erase the Palestinian identity and heritage from the city’s landscape.

Earlier this week, the municipality scrapped this plan, following a court petition last August by NIF’s flagship grantee the Association for Civil Rights in Israel (ACRI) on behalf of 27 residents of Silwan. Silwan, a Palestinian neighbourhood in East Jerusalem, has been a hotspot for Jewish expansion and settlements since the 1990’s.

The Jerusalem Municipality backtracked before the court handed down its decision. It had become clear that with 20,000 Palestinian residents and a small handful of Jewish residents, it was entirely inappropriate to name Silwan’s streets after rabbis.