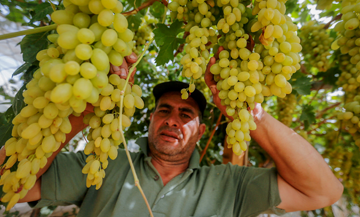 The Jerusalem Magistrates Court has fined the “Hebrew Labor Classifieds” website NIS 40,000 ($11,400) for ads that “discriminate on the grounds of race and religion.” The lawsuit against the website was brought by NIF grantees the Mossawa Centre — The Advocacy Centre For Arab Citizens In Israel and Israel Religious Action Centre (IRAC) of the Movement for Progressive (Reform) Judaism. The NIF grantees were joined in the suit by the Ministry of Social Welfare and Labor’s Equal Opportunities Commissioner.

The “Hebrew Labor Classifieds” website promoted the racist practice of not hiring non-Jewish workers through its job listings and warned against the dangers of employing people who were not “Bnei-Brit,” a term referring to Jews. There were even personal stories on the site describing Arabs as “enemies” and stressing the importance of employing only Jews.

After the ruling, Israel’s Equal Opportunities Commissioner, Janet Shalom, said that “encouraging the public to avoid employing non-Jews, especially Arab workers, severely violates the principle of equality.” The ruling sends a clear message that encouraging discrimination is forbidden by law and contradicts the values of the state.