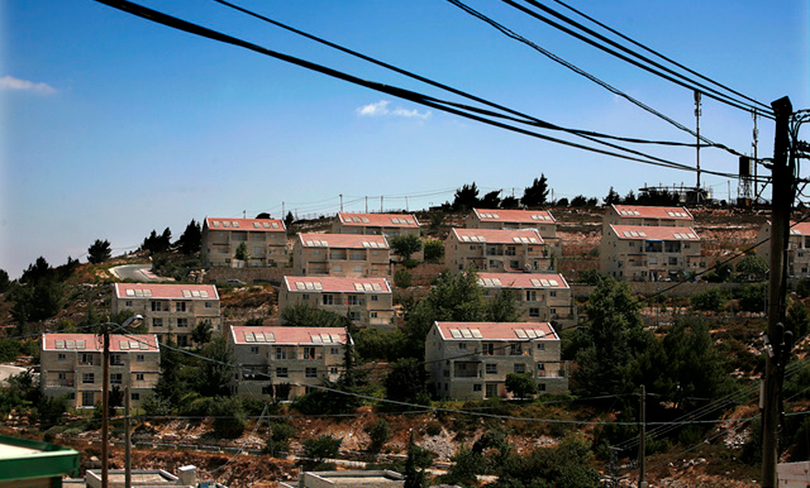 Israel’s Supreme Court has ordered the Ministry of Culture to cancel financial bonuses for cultural institutions that perform in West Bank settlements. The court was ruling on a petition submitted by attorneys Dan Yakir and Yonatan Berman from flagship NIF grantee the Association for Civil Rights in Israel (ACRI).

The petition was filed in 2016 following an amendment to the law by Minister of Culture Miri Regev, which she proudly called “The Regev Amendments.” The Court accepted ACRI’s argument that offering such bonuses harmed equality and freedom of artistic expression by effectively penalizing artists who refuse to perform in West Bank settlements, and as such, the bonuses were politically motivated and illegal.

ACRI Chief Legal Counsel Dan Yakir said, “For the past five years, ACRI has vigilantly and repeatedly halted attempts by the Minister of Culture to censor cultural institutions that do not align with the government’s ideology and to harm their funding. This principled and important ruling affirms that there is no basis for Minister Regev’s claim that granting a bonus to cultural institutions performing in the settlements amounts to serving the “social periphery.”

He added, “The court further states that granting this bonus violates the freedom of artistic expression and the principle that requires that neither the government nor its ministers try to reinforce via the ‘freedom of funding,’ either directly or indirectly, the perceptions of political parties that make up the government or to ensure their rule.”

Israel’s Supreme Court abstained from a decision on ACRI’s petition regarding the fines given to artists refusing to appear in the settlements, as such fines have never actually been imposed.