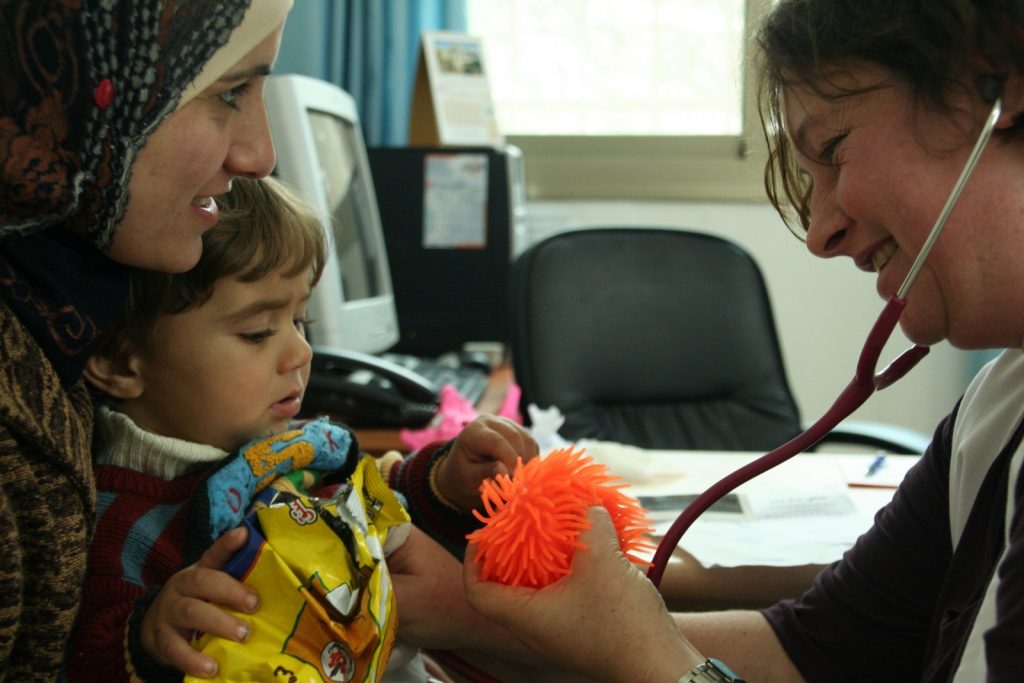 In an unprecedented move, the Israeli Ministry of Health in collaboration with the health funds (HMOs) selected five areas of healthcare in which to establish and publish reasonable nation-wide standards for travel distances and wait times for appointments with specialist doctors. The policy will dramatically change the lives of residents in the periphery, who often must wait months and travel for several hours to receive consultations and treatment. The areas are orthopaedics, ophthalmology, dermatology, gynaecology, and ear, nose and throat – the ones most used by the populace.

“For the first time ever, the Ministry of Health has committed to standardisation of healthcare for all citizens of Israel,” said Lev Aran, Shatil Coordinator of the Jewish-Palestinian Citizens’ Forum for the Promotion of Health in the Galilee. “This is a huge accomplishment for the Forum.”

The move sets a precedent for civil society-government partnering, and creates a model for standardisation of social services in other areas.

The long distances and wait times people in the north often had to contend with for proper medical care was one of the first items on the Forum’s agenda when it was established five years ago. In meetings with government officials, in its yearly conferences, in the many panels on which Forum representatives spoke and in their many media appearances, this issue was front and centre.

What the Forum was asking for was on its face simple: It wanted the government to standardise wait and travel times so all Israeli citizens could access medical care in a timely manner. Now, this is happening.

In addition, after years of Forum members advocating with the Health Ministry for public participation in its policy decisions, the Ministry recently established a new Department for Public Participation Processes. There is already a close working relationship between the Forum and the new department.

While Israel enjoys a relatively high standard of health care, services in the North sorely lag behind those in central Israel. The rate of infant mortality in the North is nearly twice as high as it is in the centre of the country, average life expectancy is a full two years less, and there are half as many doctors per capital in the North as there are in Tel Aviv.

In response to this problem, in 2015, alumni from Shatil’s Galilee Health Advocates Trainings founded the Jewish-Palestinian Citizens’ Forum for the Promotion of Health in the Galilee. Today the Forum if over 200-strong and includes high-ranking physicians and professors of medicines and other health professionals, business people, government officials, media experts, lawyers, and activists. Together, they work toward their goal of reducing gaps in health services and status for 1,300,000 residents in the Galilee, over half of whom are Palestinian.

One of Shatil’s most successful collaborations between Palestinian Israelis and Jews, the Forum has registered achievements such as: the government’s allocation of 930 million shekels to improve access to medical services and experts in the North, and the first Northern radiation treatment centre for cancer patients. Also, the Forum received a World Health Organisation grant to draft a case study of our project as a model for other countries. Following a five-year campaign waged by the Forum, Poriah Hospital broke ground for critically needed new rehabilitation facilities.