Fighting Back Against Voter Suppression 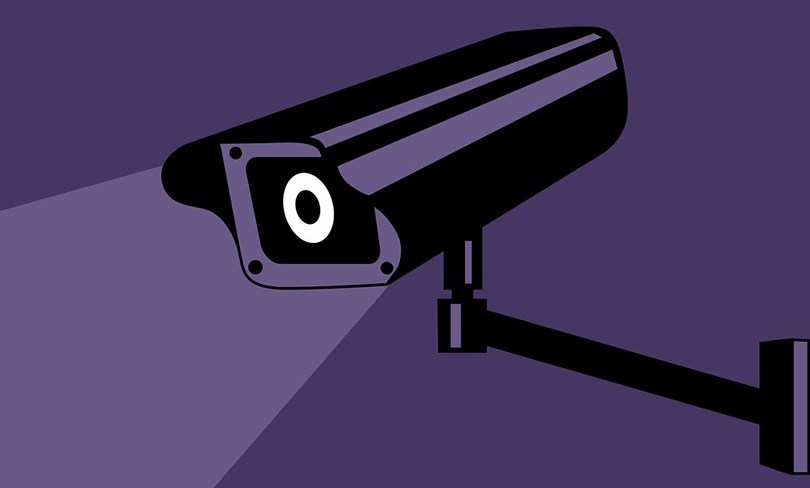 Prime Minister Benjamin Netanyahu’s Likud Party will not be allowed to install cameras in polling places during the September 17 Knesset elections. During the April elections, the party hired a private company to put cameras in the polling stations in Arab Israeli polling stations, which it boasted reduced Arab turnout.

The plan to once again install cameras for the second round of 2019 elections was first challenged by NIF grantees Zazim — Community Action and Adalah – The Legal Center for Arab Minority Rights in Israel, who successfully petitioned Central Elections Committee Chairman Judge Hanan Melcer prohibit cameras.

Despite the ruling, and opposition from Attorney General Avichai Mandelblit and President Reuven Rivlin, Netanyahu was not deterred and tried to push a bill through the Knesset, allowing cameras into polling stations. However, the MKs on the Knesset Arrangements Committee rejected the bill.

Netanyahu claimed the cameras would prevent people from “stealing the election – without offering any evidence of voter fraud.

The cameras operation is clearly intended to intimidate and disenfranchise Arab voters.

NIF grantees were also instrumental in ensuring that all Israelis could apply for the job of ballot supervisor. Previously, these job listings required military service, which effectively banned Arab Israelis and ultra-Orthodox Jews from applying. Following a successful petition by Association for Civil Rights in Israel (ACRI), Adalah, and Shatil, the Central Elections Committee officially withdrew the requirement.