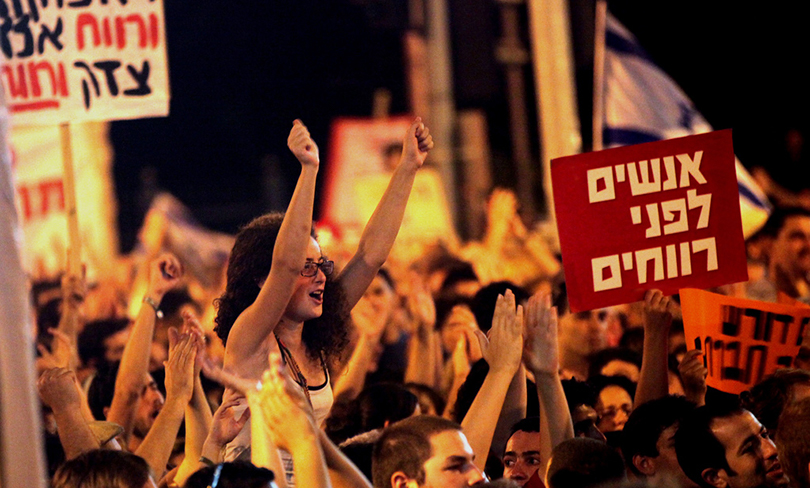 A 2020 report by an NIF grantee, the Adva Centre Information on Equality and Social Justice in Israel, has slammed growing economic inequality in Israel and calls for changes in Israel’s socio-economic policies and the return of the public interest to the centre stage. This was the main recommendation of the report compiled by authors Shlomo Swirski, Etti Konor Attias and Aviv Lieberman.

The report provides comprehensive data about the socio-economic situation of the country in such areas as employment, salaries, education, welfare, housing, and health.

The data presented in the report criticises “an economy based more and more on market forces.”. The report notes that over the past few decades in Israel, a new social stratum of millionaires and billionaires has been created. While this increased concentration of wealth among the few is not a unique phenomenon to the country, in Israel there has been little official data on the matter.

The Adva Center found that 26% of Israeli households live in poverty or near poverty, half of elderly households have no private pension income, and the proportion of minimum wage earners in the entire population has increased from 30.8% to 33.6%.