Fighting for Arab-Jewish Equality in the Time of COVID-19 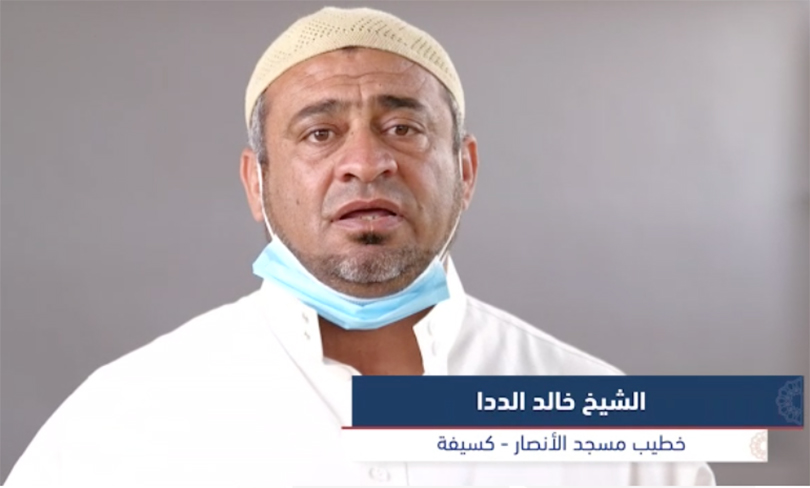 Though Arab Israelis make up 21% of the population, the Israeli government did not see fit to include any Arab citizens on the government’s official COVID-19 response team – until pressure from civil society forced them to do so.

Multiple petitions by the Shatil-led Arab-Jewish Citizens’ Forum for the Promotion of Health in the Galilee, Sikkuy, and the National Committee of Arab Local Authorities, led to the addition of Prof. Bishara Bisharat to the government’s interdepartmental coronavirus emergency decision-making team.

Prof. Bisharat is a member of Shatil’s Arab-Jewish Citizens’ Forum for the Promotion of Health in the Galilee, past director of the English Hospital in Nazareth and current chair of the Israel Medical Association’s Society for Health Promotion in the Arab Community.

Bisharat’s appointment is a step toward reducing the gap in coronavirus-related government attention and resources between Arab and Jewish populations in Israel.

In another successful effort to reduce this gap, the Arab Doctors Association of the Negev (of the Shatil-led Southern Health Coalition), and the Shatil/AJEEC-founded Bedouin Situation Room, partnered with the Ministry of Health and local Arab Israeli authorities and clerics, in an intensive campaign to raise awareness among the Palestinian public about how to stay safe during Ramadan – a month-long observance typified by group prayer and social gatherings, in addition to fasting, reflection and giving charity.

The Ramadan campaign includes social media posts, newspaper articles, videotaped messages from doctors, religious leaders, and mayors and signs in Bedouin towns and villages encouraging the population to obey instructions from the Ministry of Health, including a ban on family visits during Ramadan and how to safely buy food for the traditional evening meal.

In addition to distributing food, hygiene equipment, and crucial health-related information, Shatil’s Southern Health Coalition has been the on-the-ground source updating the Ministry of Health about the crisis-related needs of the Bedouin population (e.g. more tests, and culturally appropriate isolation).

The Arab Doctors Association of the Negev is part of the Shatil and AJEEC-founded Bedouin Situation Room, which also includes the Bedouin local authorities and civil society groups. The Situation Room last week organized a Zoom meeting between the doctors association, representatives of the Bedouin town of Hura, and government officials to coordinate a response to the recent outbreak in Hura.

Shatil will continue to be a driving force of equitable resources and representation for all communities in Israel.