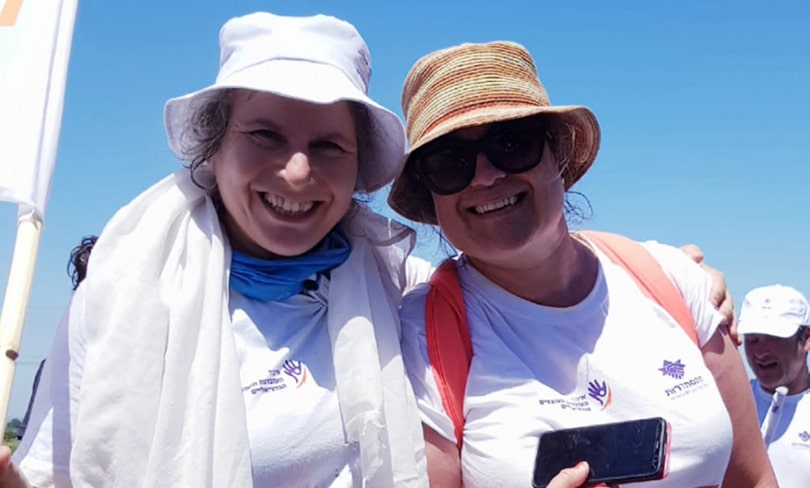 Israel’s 12,000 social workers, 90% of whom are women, are entering the 15th day of their strike (as of July 20) to demand fundamental changes to the impossible situation in which social workers find themselves. A social worker in Israel is in charge of an average of 300 families, meaning she is very unlikely to be able to provide an adequate response to individual clients. More than a thousand jobs stand unfilled because of low pay, the threat of violence, and low occupational prestige. Add to this the fact that the government has been steadily making cuts to social services over the past decade as well as funding for health and education. Some observers say this is part of the government’s strategy of encouraging creeping privatization. All these factors are even more compounded under the pressure of the current coronavirus-related economic crisis.

“They had no choice but to strike now,” says Shira Eytan, a social worker by training who heads Shatil’s Social and Economic Justice programs. “The welfare system is in a total collapse. The social workers are committed to their profession, to the people they serve and to the welfare of society. The decent salaries and the protection against the violence they are demanding are necessary in order for them to save social services and to uphold the welfare of our society.”

Shatil’s Social and Economic Justice staff is lending assistance to the leaders of the strike in strategic planning, media relations and technical matters as well with recruiting partners, messaging and alternative fundraising. Shatil helped the strike leaders organise a Zoom meeting in which numerous social organizations across the board were invited to help the strikers through petitions, letters of support, and support on social media.

Shatil guidance resulted in the creation of a strike fund for those for whom the strike poses severe economic difficulties. Within hours, and by approaching only social workers, the campaign raised the maximum they were able to raise on their platform – NIS 25,000 – a testament to the high level of solidarity in the profession. The creation of materials about the strike in Arabic was also a result of Shatil guidance.

Before deciding they had no choice but to strike, the social workers organised a five-day march from Tel Aviv to Jerusalem where they presented their demands, in which Shira Eytan participated (see photo.)

Shatil’s Freedom of Protest Forum and its member organisations make sure the strikers and other demonstrators in the new groundswell of protests are aware of their rights, including distribution of information, what to do if one is arrested, how to document a protest, how to file a police violence complaint, obtain legal representation and more. Shatil will continue to stand with Israelis using their rights to fight for a better future.