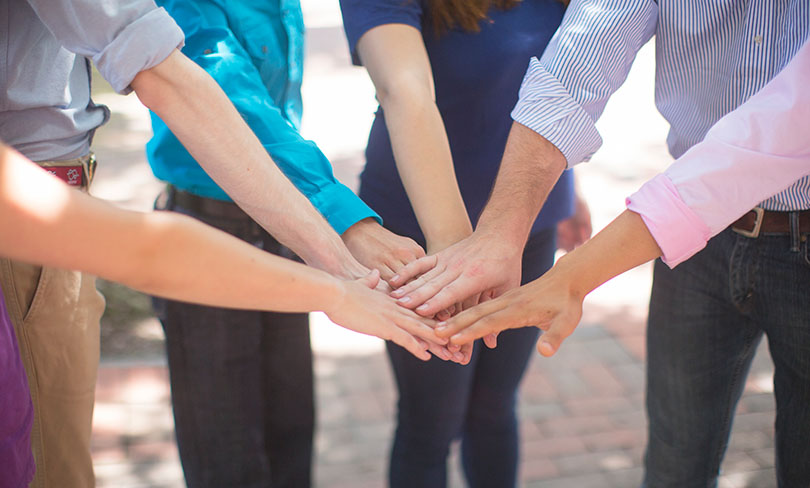 Last week, Hasoub — a movement of Palestinian citizens of Israel developing the next generation of tech leaders — organised a hackathon to create technological initiatives to combat the growing violence in Israel’s Arab communities. Hasoub organized the event together with other organizations including Shatil, Sikkuy – The Association for the Advancement of Civic Equality, I’LAM — Arab Center for Media Freedom Development and Research, Aman: the Arab Center for Safe Society, Women Against Violence, and Abraham Initiatives. Hasoub seeks to encourage Arab tech entrepreneurship.

Hackathon project manager Bissan Veted said, “The ideas that came up during the Hackathon were creative and special. For example, technology to add cameras in schools that will detect beatings and violent incidents and distinguish between [violence] and playing and send alerts to staff in authority. Ideas were also brought up that will increase safety for women especially in public areas such as apps that can indicate how safe a particular street is.”

The violence epidemic in Palestinian Israeli communities has reached an all-time high. So far this year, 96 Palestinian citizens of Israel have been murdered, nearing the total of 97 who were murdered in all of 2020.