Half of NIF Grantees Are Run by Women 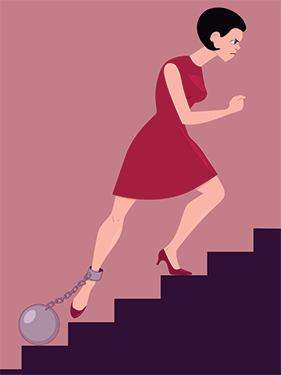 Israeli women are underrepresented in the Knesset and in the government but they constitute a full half of the CEOs at the core organisations funded by the New Israel Fund.

To mark International Women’s Day on March 8, NIF took a closer look at the women heading our organizations. Women are leading our causes from the far reaches of the Negev Desert with Hedva Radovanitz of Bimkom to the corridors of the Knesset in Jerusalem with Yehudit Oppenheimer of Ir Amim. Rawnak Natour at Sikkuy is fighting for the rights of Arabs in Israel and Nirit Blair at the Movement for Freedom of Information is struggling for access to government files.

“I think the fact that I am a woman certainly affects my managing style,” said Dr. Yulia Zemlinsky, 36, executive director of the organization Morashtenu. “Most of our staff is comprised of women … We create an environment of cooperation and in this way succeed in reaching impressive results in our work.”

Morashtenu promotes progressive ideals with the Russian-speaking community largely through its RelevantInfo website.

Israel lags behind the Western world when it comes to women leaders in the public sphere. Among the 120 Knesset members, 33 are women, according to the Yediot Ahronoth newspaper. In Netanyahu’s government, only four of the 23 ministers are women. In the private sector, only 6,900 CEOs are women out of a total of 45,700 in Israeli workforce, the newspaper reported.