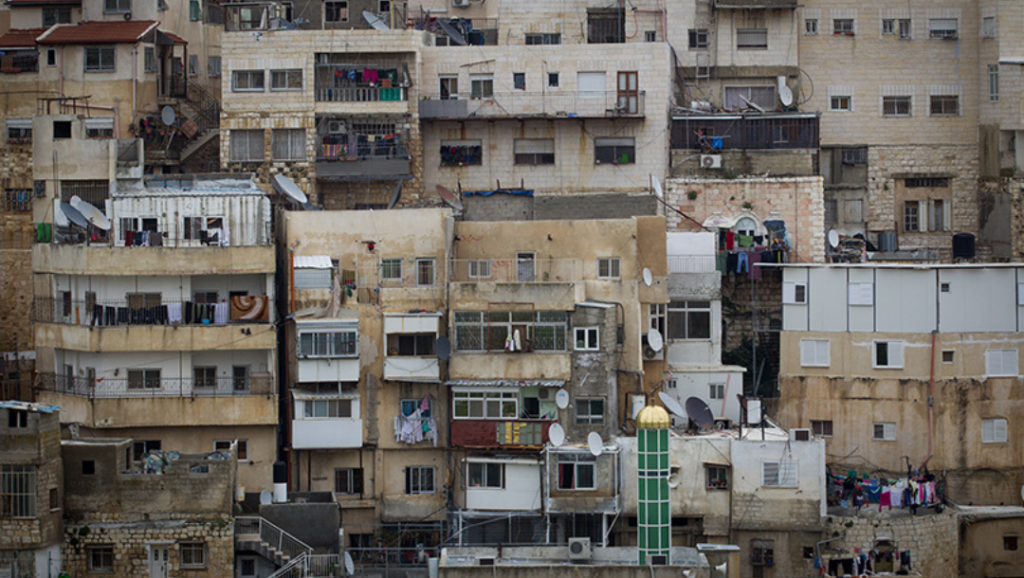 The Knesset Economics Committee agreed to suspend the eviction of some 1,090 Israeli families from public housing in Israel after intervention by the Forum for Public Housing with an emergency grant from NIF.

The families are defined by the Ministry of Construction and Housing as “squatters.” However, following requests from the Forum for Public Housing, the Knesset Economics Committee discussed the matter early last week. Committee Chairman MK Michael Biton and Minister of Construction and Housing Ze’ev Elkin agreed to suspend the evictions for four months while a committee examines eligibility criteria for public housing.

Elkin said, “I agree that it has been a long time since the criteria for public housing have been considered and the country has changed. For years, the Ministry of Finance has opposed this re-examination and we have now agreed to set up a public committee to examine criteria for eligibility. We will establish the committee before the end of the year and work to change and update the criteria. It is possible that many of those who are ineligible today will become eligible. We will ask the committee to work as quickly as possible.”

Knesset Economics Committee Chairman Michael Biton had previously slammed the Ministry of Construction and Housing for not taking action to revitalise the public housing system in Israel.