Impunity for Settler Violence in the West Bank 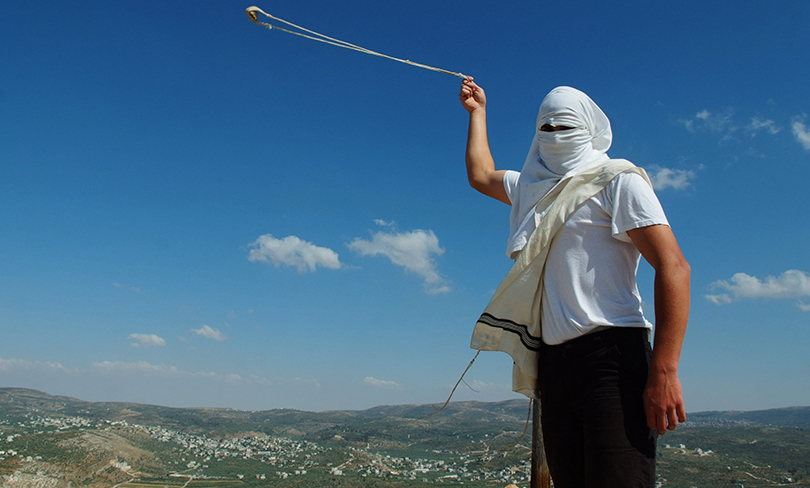 While much of the world talks about the “new normal” as COVID-19 has disrupted old routines, one thing about life in the West Bank has not changed: Jewish settler violence against Palestinians.

NIF grantee B’Tselem: The Information Center for Human Rights in the Occupied Territories, continues to document incidents of violence against Palestinians by Jewish settlers. “In June, we recorded 31 different violent events, including 9 physical assault cases, 5 house assaults and 11 cases in which damage was caused to property and agricultural produce. In three other cases, damage was caused to private property.”

For example, on June 1, a shepherd was attacked near Kherbit Tawamin. A drone was used to scatter his sheep and the settlers threatened to shoot him if he went to the police. The shepherd did go to the police but was arrested and forced to pay bail in order to go home. That evening settlers cut the water pipes to the Jirbat community. On June 4 in Borin settlers uprooted 80 olive trees belonging to a Palestinian farmer and on June 17 settlers burned 24 olive and almond trees belonging to Palestinians in Borin. On June 21 in Al Kaabana, settlers injured a Palestinian by hitting him over the head with an iron pipe and also hit sheep with the pipe.

B’Tselem concludes, “The boldness of attacks, happening at all hours of the day and night, the patterns of attacks and the frequency of actions present a gloomy picture – this is how there is no enforcement, where soldiers back the settlers, present in attacks, do not lift a finger and sometimes even take an active part in them. This is what it looks like when the violence is done in the service of the state, in order to push the Palestinians from their land.”