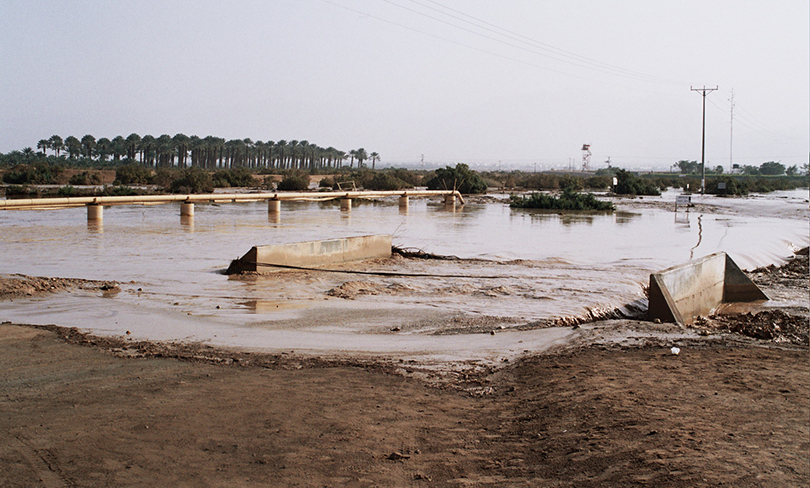 Over the past month, Israel has been battered by torrential rains, particularly in the Western Galilee around the northern city of Nahariya. As record-breaking winter downpours flooded roads and schools closed throughout the region, Channel 12 News correspondent Furat Nasser reported last week that volunteers from Arab communities in northern Israel worked alongside the Fire and Rescue Services to help Galilee residents trapped by floods.

In the Arab village of Sheikh Danun, locals at the community center hosted two busloads of students from the neighbouring Jewish school of Sulam Tzur, which was evacuated due to flooding. The schoolchildren were provided with food and drink before the weather improved and they were able to return home.