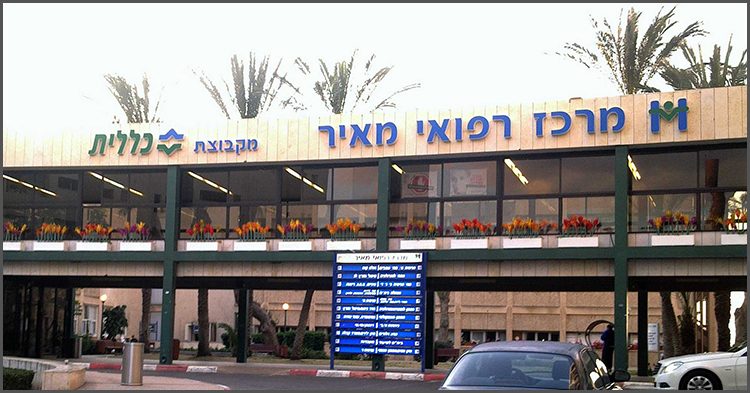 Visitors during the Passover holiday to Israeli hospitals have for years been asked by guards to leave any leavened products (chametz) in a special cupboard at the hospital’s entrance. This meant that hospitalized non-Jews as well as secular Israelis were forced to obey the Passover kashrut laws against their will.

But this year the Secular Forum’s petition to the High Court of Justice inspired a public outcry that led most Israeli hospitals to rebel against this instruction by the chief rabbinate.

The Secular Forum partnered with Israel Hofsheet (Be Free Israel), Knesset Members, and activists from Shatil’s Free Cities Forum in the court petition. The resulting public pressure caused several hospitals as well as the National Security Guards’ Association to publicly declare they would no longer ask their guards to check for chametz.

Shatil and the Secular Forum conducted a survey that showed that two thirds of the public – including traditional and religious populations – are opposed to hospitals searching bags for chametz on Passover.

In Kfar Saba, Free Cities Forum activists held demonstrations, worked with a city council member and succeeded in getting the local Meir Hospital to stop the searches and to do away with the “chametz cupboard.”

“No one said the hospitals should not be kosher for Passover, but those who don’t want to keep kosher on Passover should have the right to do so,” said Efrat Yagur, a coordinator of the Free Cities Forum. “The public is waking up and working together to reject religious coercion as a decree of fate.”

The court has not yet heard the petition and the Secular Forum has started a crowdfunding campaign to continue the process.