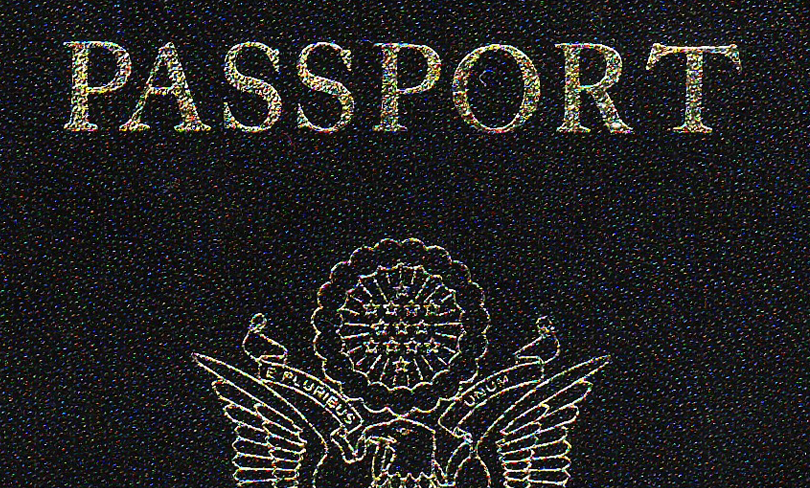 Israel’s Attorney General’s Office is examining complaints by veteran NIF grantee Association for Civil Rights in Israel (ACRI) with respect to the behavior of Shin Bet agents at Israel’s airports and other border crossings. Many Israelis and diaspora Jews have been detained at Ben Gurion Airport and questioned about their political views.

Deputy Attorney General Dina Zilber has given the Shin Bet until next month to explain its actions.

The most recent high-profile incident involved American Jewish journalist Peter Beinart who was detained at the airport by Shin Bet for more than an hour earlier this month and questioned about his political activities. He was visiting Israel to attend his niece’s bat-mitzvah. Prime Minister Benjamin Netanyahu subsequently described Beinart’s questioning as an “administrative mistake.”

Israelis have also been detained in the same manner. Earlier this summer, Moriel Rothman-Zecher was questioned at the airport about his ties with NIF grantee Breaking the Silence, an organization of veteran IDF combatants who expose the reality of the occupation.

The Shin Bet operations extend beyond Ben Gurion Airport. Two American Jews – Simone Zimmerman and Abby Kirschbaum – were stopped at the Taba border crossing between Egypt and Israel and asked by the Shin Bet what they thought of Netanyahu.

In its letter to the Attorney General’s Office with a copy to the Population, Immigration, and Border Authority, ACRI wrote, “We will be grateful if you can clarify these instances as soon as possible in order to end this grave phenomenon in its infancy, since it has a chilling effect on all civil society organisations and activists. We also ask you to ensure that the Shin Bet strictly observes its own procedures and the High Court’s instructions regarding the limited circumstances in which it has been determined that it is empowered to hold ‘warning conversations.’”