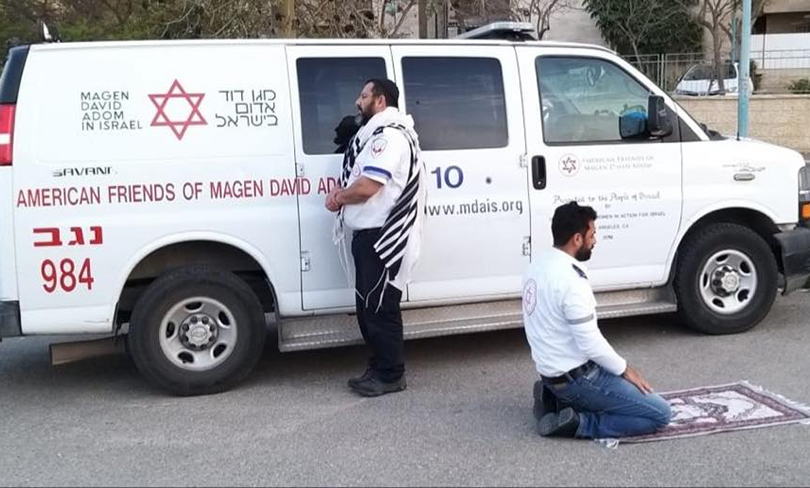 For years, organizations like Physicians for Human Rights Israel, The Galilee Society, Shatil-NIF led Arab-Jewish Citizens Forum for the Promotion of Health in the Galilee and others have protested the gap between the quality of health services provided to Israel’s Jewish sector compared with the Arab sector.

Shatil policy specialist Hovav Yannai said, “The gaps in health between Jewish and Palestinian citizens are an overall social and moral problem in Israel and not only for Arab society. The gaps are expressed, among other things, through early mortality, in much higher morbidity rates, and lack of access to better health services. The gaps have become more prominent in the Coronavirus era, which itself is another expression of the health gaps that exist during more routine times.”

Health Minister Horowitz said, “Our government is making a big change in its relations with the Palestinian-Israeli public – a change that begins with the fact of a Jewish-Arab government but is also expressed in budgets. Arab society in Israel suffers from budget shortfalls in all areas and unfortunately also in health. Years of neglect and abandonment have left the health system in Arab society in a dire state and the gaps between Jews and Arabs are only widening. This trend must change.”