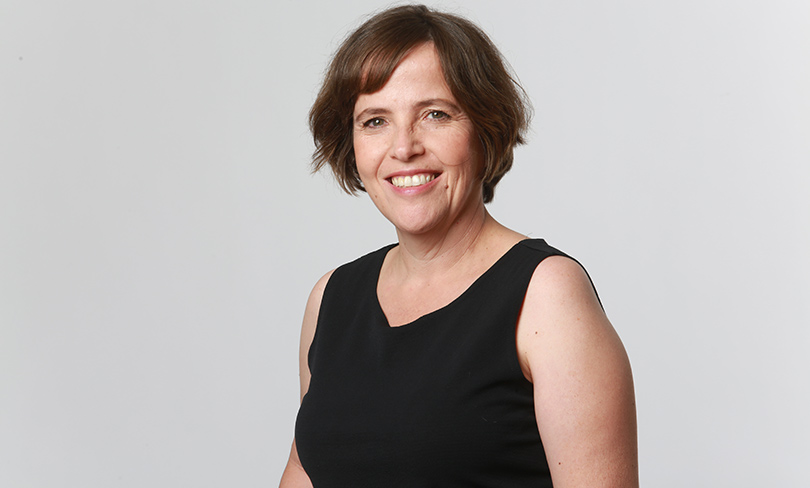 Esther Sivan has a new title at Shatil but she has been with us for some time. “In just about every place I’ve been in my career, Shatil played a significant role,” says Esther. “NIF and Shatil are part of my personal and professional journey.”

Indeed, Esther has occupied a variety of key positions in Israeli civil society over the past 23 years – and benefited from Shatil’s guidance in all her positions. Among other achievements, her work as director of Bizchut – the Israel Human Rights Center for People with Disabilities earned the organisation the Midot Effectiveness Award for its achievements and the Gorni Public Law Prize as a leading human rights organisation in Israel.

Esther says she is particularly happy to be leading Shatil during these challenging times.

“We’re seeing serious threats to democracy in Israel and as a citizen, it’s important for me to be in a place that has a critical role in preserving and strengthening democracy,” she says.

Esther comes from a family of activists. Her grandmother, also named Esther, was a feminist activist in early years of the 20th century. Her father was a lifelong peace activist.

Given her family history and her own interest in social justice, Esther studied law and public policy at the Hebrew University. A law professor opened Esther’s eyes to a feminist critique of the legal system and her volunteer work with a rape crisis center during her clerkship at the State Prosecutor’s Office deepened her feminist consciousness. When she was elected to the center’s steering committee, she turned to Shatil for guidance on organisational issues.

That was her first contact with the organisation that now, more than 20 years later, she is leading.

Esther’s first job out of school was with the Israel Women’s Network. As a young lawyer, she worked on Alice Miller’s famous case, which established a precedent that allowed women to become pilots in the Israeli air force. She also worked on legislation for the rights of victims of domestic violence and the implementation of equal opportunity in the workplace. She successfully represented two women on sexual harassment cases, some of the first in Israel. “They got to keep their jobs, and the boss went home,” she said.

Esther was the first director of Bimkom – Planners for Planning Rights, which received its first grant from NIF. There, she saw the unique role in coalition building that Shatil played there.

“Only Shatil,” she explained, “could have brought together in a coalition such disparate organisations as Bimkom, the Mizrahi Democratic Rainbow, the Society for the Preservation of Nature in Israel, and others – each with their own agendas – to unite on an issue. And the results were felt.”

Esther’s last position was as civil society director at Merchavim Institute, which works for a shared and cohesive Israeli society. Given the variety of leadership positions she’s held in different areas of civil society, she is able to step back and look at the bigger picture.

“Shatil attained its goal of developing a civil society in Israel,” says Esther. “Now we need to respond to the needs of the organisations in a changing world. I see my goal as growing Shatil’s professionalism and excellence with the aim of building an ever stronger and more impactful civil society.”