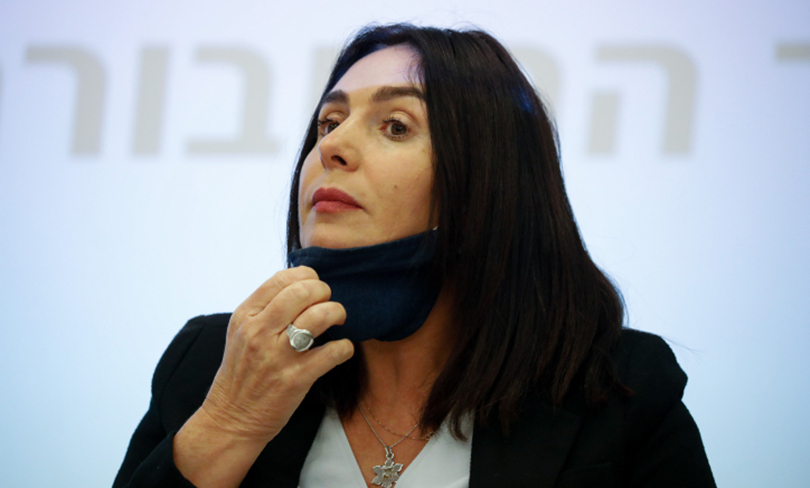 When the Israeli government pursues failing policies, someone is going to blame the backlash on the New Israel Fund.

This week was no exception when Israel’s Minister of Transportation Miri Regev falsely blamed NIF for the widespread protests and criticism of Prime Minister Benjamin Netanyahu. While being interviewed on Channel 12 she claimed, “There is a campaign of incitement against the prime minister, which is fuelled by the New Israel Fund and the media.

While it is certainly true that NIF and our grantees support the peaceful protests against corruption and the Israeli government’s failed policies, Regev’s statements are a transparent attempt to smear and demonise a legitimate protest movement.

These protests are about Prime Minister Netanyahu’s failure to handle COVID-19 and its economic fallout while eroding Israel’s fundamental democratic values through his own corrupt behaviour.