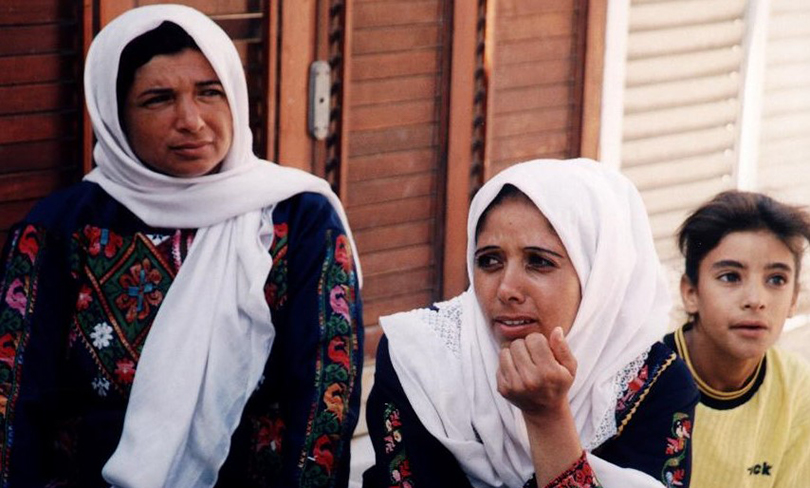 For decades, Shatil has worked with unrecognised Bedouin villages in southern Israel, focusing on attaining government recognition of these villages in order to improve the lives of their residents – some of Israel’s most disadvantaged citizens. Unrecognised villages receive no basic services such as electricity, water, or garbage collection.

With the outbreak of the novel coronavirus, Shatil switched its focus to respond to the immediate needs of these villages’ 130,000 residents. Shatil’s first step was the creation of the “Bedouin Situation Room,” in partnership with the Arab-Jewish Centre for Empowerment, Equality, and Cooperation (AJEEC), and including many civil society originations, local authorities and other government bodies.

“We’re not working directly on recognition at the moment, but the lack of recognition determines our agenda,” said Shatil Be’er Sheva Director, Sultan Abu Obaid. “One result of the lack of recognition is that these villages have no local councils, that address residents’ needs in every other Israeli locality. The Situation Room fills that gap during this emergency situation.”

The Situation Room’s work with the general Bedouin population included a health information campaign, the distribution of food and hygienic equipment and advocating for more tests. The Situation Room is divided into teams to address specific issues. After a mapping of the needs of the unrecognized villages at this time, one team successfully advocated for the provision of basic internet infrastructure, which does not exist in the unrecognised villages.

“Until the schools recently re-opened, nearly every child in Israel was involved in distance learning. Not so for the children in the unrecognized villages,” said Abu Obaid.

After a visit by the director of the Ministry of Communication to some of these villages and following many letters and court petitions, the Ministry decided to allocate NIS 20 million toward building this much-needed infrastructure. The police and the National Security Council – the body coordinating the coronavirus response – also committed to connecting the unrecognised villages to the internet.

Another Situation Room team is working with unrecognized Bedouin village residents who were placed on furlough or lost their jobs because of the situation, helping people to fill out forms for government assistance.

Soon after the coronavirus outbreak, pressure from various civil society organizations, including Shatil, and Bedouin activists, led the Justice Ministry to commit to refrain from issuing fines and demolition orders for Bedouin homes. However, “new construction” would not be permitted, leading to unjust fines for many Bedouin shepherds erecting temporary tents to protect themselves from the harsh sun and as well as anyone making roof repairs to their homes.

The Negev region is home to 270,000 Bedouin citizens, about half of whom live in unrecognized villages. Shatil and NIF will continue to fight in partnership for infrastructure and basic recognition for these marginalised communities.