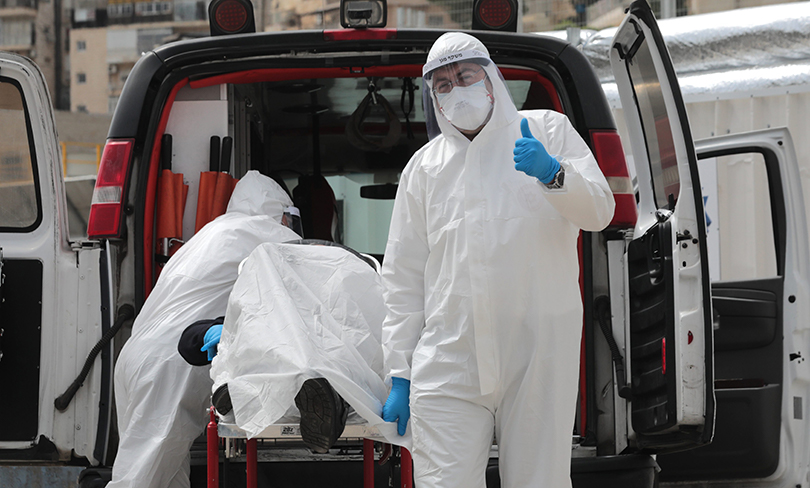 The COVID-19 pandemic has revealed large gaps and inequalities in healthcare throughout the world. Israel is no exception.

N (we are only using an initial for privacy reasons), a Palestinian woman from the Galilee, was refused treatment at the dialysis center covered by her health insurance after she tested positive for COVID-19. Her family desperately searched for solutions, but no medical center agreed to provide the lifesaving dialysis she needed.

N’s health deteriorated and she was eventually admitted to the hospital for emergency treatment. Her family contacted members of the Shatil-led Arab-Jewish Citizens’ Forum for the Promotion of Health in the Galilee, who began urgently advocating for an immediate solution to what they now know was a problem for at least 25 people in the region.

Forum members contacted senior officials of the Health Ministry and various insurance organizations, as well as the media. Shatil experts facilitated an interview on this issue with N’s son, together with Forum activist Hamad Saran and Professor Masad Barhum, head of the Galilee Medical Center, on a popular national radio program.

This was an all-too rare occasion in which multiple Palestinian speakers were featured in the mainstream, Hebrew-language press on a topic not exclusive to the Palestinian community. On air the journalists, who contacted the Health Ministry for its response, expressed admiration for these civil society efforts in identifying and tackling an intolerable situation.

Shira Eytan, Shatil’s director of Social and Economic Justice, said, “this success is the result of Shatil’s professional work in mobilizing a network of activists and encouraging initiatives and actions, which in this case led to a lifesaving achievement. All this, while promoting Palestinian voices in the mainstream media on a general issue, emphasizing the importance of the state’s responsibility in providing appropriate proper services to the general public.”