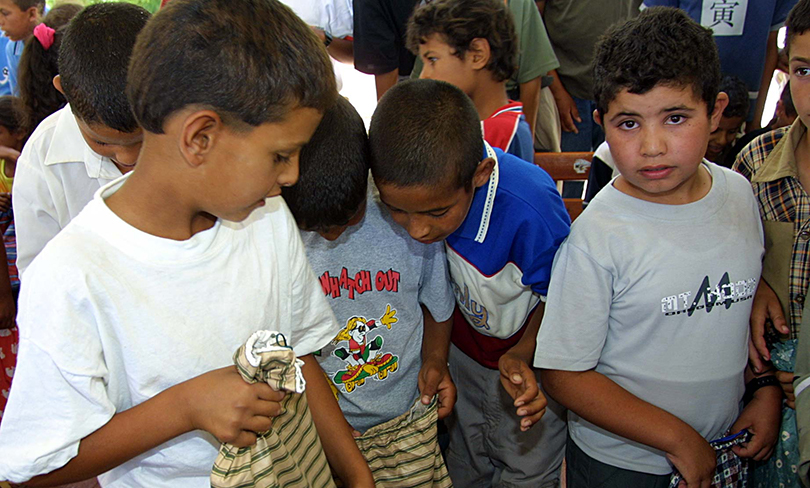 Following public pressure by teachers and social activists, Israel’s government has agreed to continue funding the Hilla program for children and youth at risk during the school year, which began this week. Established in 1992, Hilla, which is operated by the Association of Community Centers in Israel, provides enrichment programs for 7,000 children and teenagers at-risk in all sectors of Israeli society, including Jews, Arabs, Druze and Bedouin, ultra-Orthodox, Orthodox and secular Jews, as well as Israelis from Ethiopian and Russian-speaking immigrant families.

Among the protest organizers was NIF-grantee Zazim – Community Action, which presented the Ministry of Education with a petition signed by more than 2,000 people.

Israel’s Ministry of Education and Ministry of Finance had insisted that they could no longer afford to fund the program. Following pressure from teachers and activist, they have now agreed to reverse budget cuts and allocate $360,000 to a range of programs for disadvantaged children, including Hilla.